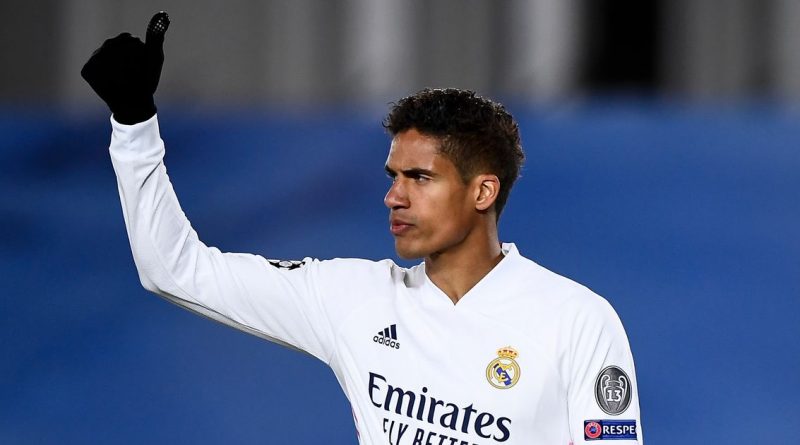 Raphael Varane has sent an emotional farewell message ahead of his imminent departure from Real Madrid to join Manchester United.

The French centre-back has spent ten years at the Bernabeu, during which time he has played a crucial part in the team which has won four Champions League trophies and three La Liga titles.

Now, however, he is to move on to pastures new, with his transfer to United set to be confirmed next week once he passes a medical.

It read: “These past days have been filled with many emotions, feelings that I now want to share with all of you.

“After 10 amazing and wonderful years at Real Madrid, a club I will always carry in my heart, the day has come to say goodbye.

“Since I came in 2011, we’ve together exceeded all expectations and achieved things I never dreamed of. I would like to thank all the coaches and all the people who work of have worked at the club for everything they have done for me.

“Thank you very much also to all the Madridistas who always gave me a lot of love and with their great demand they pushed me to give the best and fight for every success.

“I had the honour of sharing the locker room with the best players in the world. Countless victories I’ll never forget, especially ‘La Decima’. I realise it’s been a great privilege to have been able to live those special moments.

“Finally, I want to thank all Spaniards and especially the city of Madrid where my two children were born. This country will always be special to me. It’s been an amazing journey in every way.

“I leave with the feeling of giving it all and I wouldn’t change a thing in this story of ours. Now, for the start of a new chapter…”

Ramos, who has now joined Paris Saint-Germain, posted on an Instagram story: “Dear Rapha, I can only thank you for these years of friendship, companionship and triumphs.

“And wish you luck in a new stage that will surely be exciting.

“If we face each other, always with the team of your country, right? Take care.”

Varane will join Jadon Sancho at Old Trafford, with United building a formidable-looking squad ahead of the new season.

And it is believed they will aim to make at least two more signings before the close of the transfer window as they look to challenge bitter rivals Manchester City for the Premier League title.