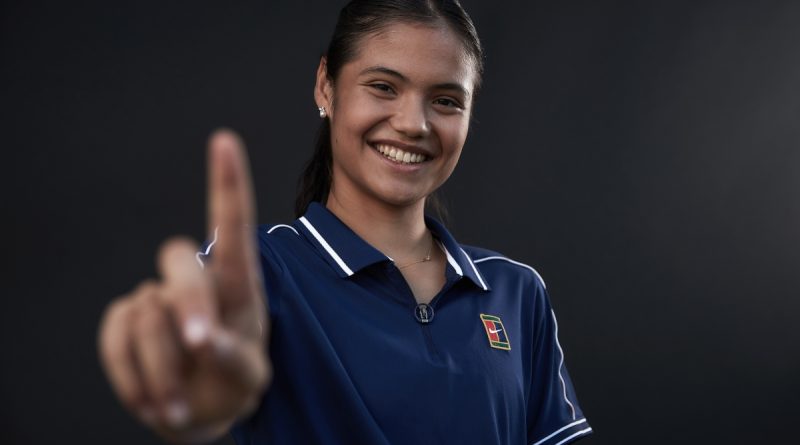 
CLEVER CLOGS Emma Raducanu earned top marks in the Big Apple – now she wants them in the classroom.

The 18-year-old became a global superstar when she won the US Open earlier this month and banked a whopping £1.8million in prize money.

The Kent star impressively managed to juggle her A Level studies with tennis and received her grades – an A* in Maths and A in Economics – just weeks before her incredible New York adventure.

Raducanu has deferred a university place for now as she tries to establish herself on WTA Tour but she wants to earn a degree in the future.

She said: “I’m definitely interested at some point in going to university.

“I’m pretty interested in economics. My parents have both been in the industry so I’ll probably follow that.

“I want to learn and do a university degree at some point in my career.

“It could be in a few years and it was always in my mind after my A-levels, but for now I wanted to give being on Tour full-time a shot.”

Raducanu was speaking at a special LTA Homecoming Party in London where she was congratulated by groups of schoolchildren and played a special match with the Duchess of Cambridge.

Her life has been turned upside down since beating Canadian Leylah Fernandez 6-4 6-3 in the final at Flushing Meadows.

It saw her jump up to No 22 in the world rankings and become the new British No 1.

What was key was her ability to focus only on a point at a time, a tactic she says she owes to her parents, who are from China and Romania.

Raducanu said: “When I was younger I would get quite upset and emotional on the court, and I got that knocked out of me pretty quickly.

Raducanu will sit down with her team in the coming days and work out her itinerary for the remaining weeks of the season.

If she continues her amazing trajectory there is the chance she could make the WTA Finals in Mexico in mid-November – but she would need to make the top eight in the world.

Raducanu has been double-jabbed with the Covid vaccine so traveling should not be an issue.

There is great demand from sponsors for Raducanu along with invites to A-List celebrity events but she is keen to return to the day job.

She added: “All the opportunities I’m getting have been very fun, but where I really want to be is on a tennis court because I was just thriving out there.

“I feel like there are a lot of areas in my game that I can still develop.”