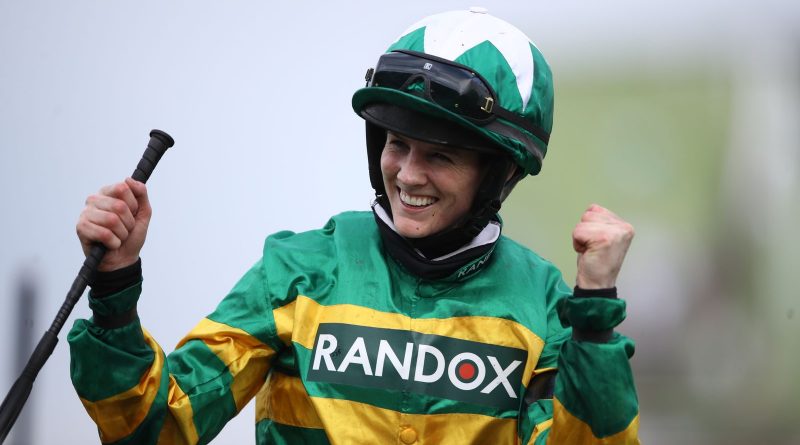 The 32-year-old – who became the first female jockey to win the Grand National earlier this year – saw off competition from pound-for-pound champion boxer Saul ‘Canelo’ Alvarez and NFL quarterback Tom Brady to win the prize.

The prize was won last year by UFC superstar Khabib Nurmagomedov, while fellow jockey Hollie Doyle was third in the main prize, won by Lewis Hamilton.

Blackmore – who accepted her award from Manchester Airport – enjoyed a stellar 2021 that included Grand National glory on Minella Times, winning the iconic Aintree race for trainer Henry de Bromhead and owner JP McManus in the colours of 2010 winner Don’t Push It. 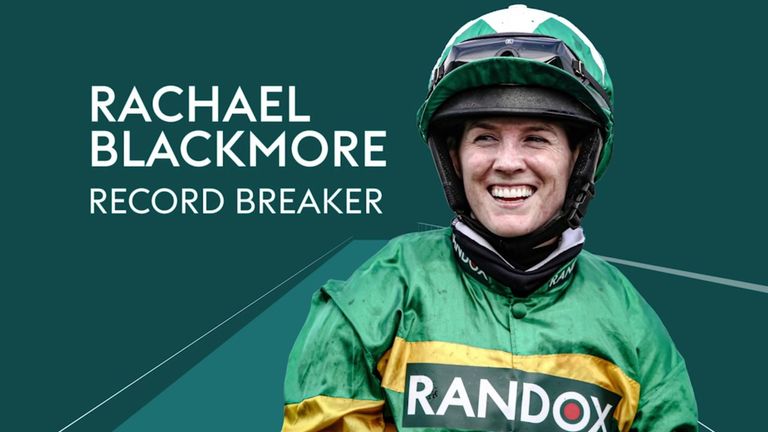 Rachael Blackmore has enjoyed a remarkable year in the saddle, including Cheltenham Festival and Grand National success.

She was also leading Cheltenham Festival jockey, with six victories across the four-day meeting including Champion Hurdle success on unbeaten mare Honeysuckle and Ryanair Chase victory on Allaho.

The BBC prize is the latest in a string of awards won in the last week by Blackmore, having also been named RTE Sportsperson of the Year and Irish Times Sportswoman of the Year.