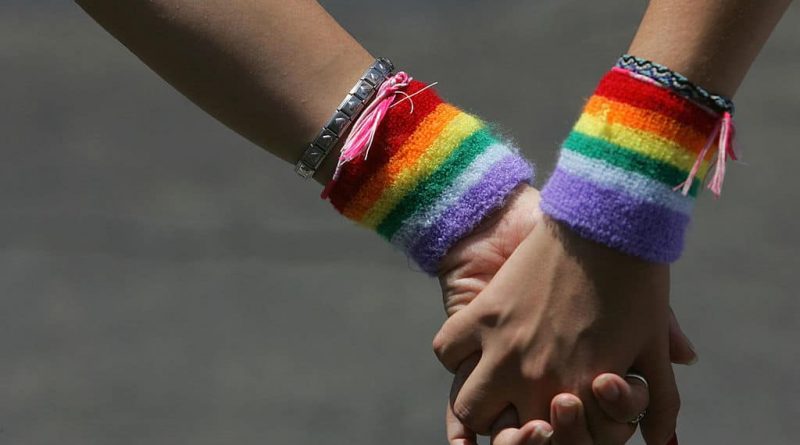 A rabbi in Israel has called on a local mayor to ban gay lecturers and teachers from working in the city of Rishon LeZion.

Rabbi Aryeh Cohen, a Rishon LeZion councillor and regional chairman of the Shas Party, wrote a letter to mayor Raz Kinstlich where he hit out at gay lecturers and teachers in the region, according to the Jerusalem Post.

In the furious letter, which was posted online by LGBT+ rights group Israeli Gay Youth, Cohen complained that students were being lectured about same-sex couples parenting.

“I will not give you the permission and possibility to turn our city into Sodom and Gomorrah!” he wrote.

He urged the mayor to ban gay teachers in the municipality – but Kinstlich wasn’t interested in his protestations.

In his response, the mayor wrote: “We are shocked that there are those who choose to spread such blatant, free hatred – even more so in 2021.”

He continued: “Rishon LeZion is a pluralistic city that respects and contains all its residents. We will continue to support all communities – secular, religious and LGBT – and our schools will continue to teach Bible lessons alongside lessons on gender and acceptance of the other.

“This proposal is intended to provoke provocations and divide solely for political purposes.”

“In the last budget the ministry of social equality increased sixfold the amount allocated to strengthening and promoting LGBT communities throughout the country, to about NIS 90 million for the next three years, so that every young man and woman from the LGBT community will know that they have an equal place in society,” Cohen said.

The Shas Party was founded in the 1980s by Sephardi chief rabbi Obadia Yosef. He remained the party’s leader right up until his death eight years ago.

Aryeh Cohen subscribes to Haredi Judaism, which is known for its strict adherence to traditional Jewish laws. Haredi Judaism is also staunchly opposed to modern values and practices.