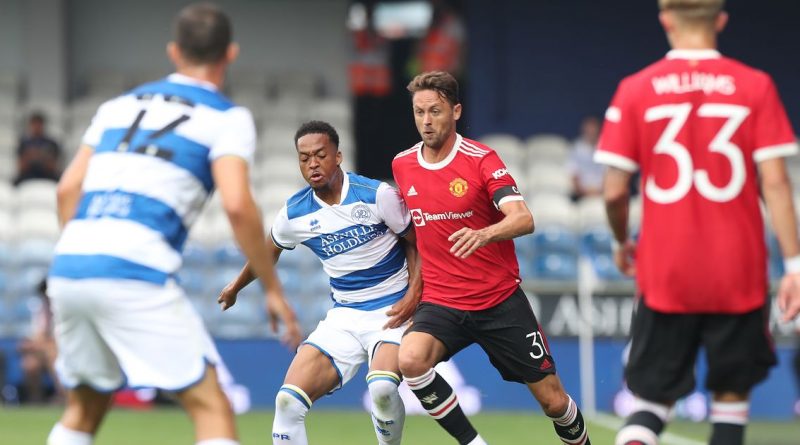 Manchester United continue their pre-season preparations with a friendly this afternoon against Queens Park Rangers.

Solskjaer still has a clutch of players missing due to international commitments, but can still call upon plenty of experienced stars in London today.

And the Norwegian will not only be looking to keep up United’s 100 per cent record but also toast his own good news from earlier. The 48-year-old has penned a new three-year deal worth around £25million.

Kick-off at the Kiyan Prince Foundation Stadium is 3pm.

Stay tuned on our live blog for regular updates.