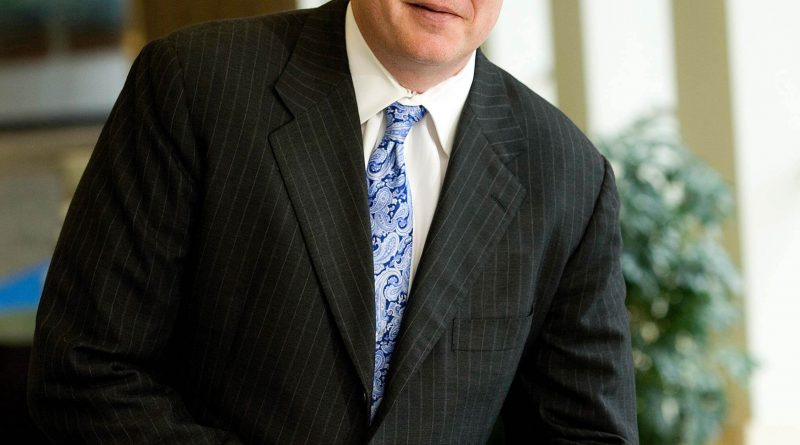 
Procter & Gamble announced Thursday that its current chief financial officer Jon Moeller will become CEO in November, replacing David Taylor, who will become executive chairman of the company’s board of directors.

Moeller, who has been also been serving as chief operating officer of P&G, has been CFO since 2009.

The Cornell University grad has worked at the consumer goods giant since 1988, when he was hired as a cost analyst for P&G’s food products division.

“Jon has been an integral part of P&G’s leadership team for well over two decades, helping develop the strategies that P&G people are executing with excellence to drive P&G’s growth and value creation,” said James McNerney, lead director of P&G’s board, in a statement announcing the surprise move.

“He is an outstanding leader, and the Company will benefit from his ongoing leadership to build on the strong momentum he has helped create over the last few years.”

Taylor will exit as CEO on Nov. 1.

“We thank David for his strategic leadership and guidance over the last six years as the Company has returned to consistent balanced growth and value creation,” McNerney said.

“A strong plan for sustained success is in place and the Board unanimously agrees that now is the time to transition to Jon as CEO. We are fortunate and grateful to have David continue as Executive Chairman,” McNerney said.