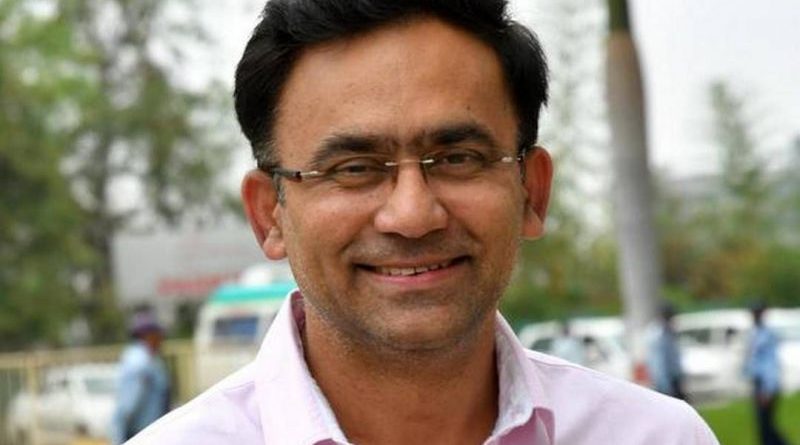 
Former Team India selector Saba Karim stated that the right-handed opener, Prithvi Shaw, is well down the pecking order but considering his potential, it shouldn’t be hard for him to make the climb back.

Shaw was in the fray for a slot in the national team’s playing XI until the BGT 2020-21 series down under. Since then, he has been hit hard by fitness issues and is struggling to find his way back.

“Right now there are a lot of young openers ahead of Prithvi Shaw and that is why he is down in the pecking order. But that does not mean he can’t come back quickly. He is blessed with an amazing repertoire of shots.”

“He has done so well for DC in the past two seasons, one expects him to be more consistent and put on more runs on the board which he is capable of,” Karim told NDTV.

“I think he just needs to bide his time” – Saba Karim

Karim advised Shaw to put his head down and continue scoring runs in domestic cricket and the IPL. Shaw’s attacking nature is second to none among the young Indian openers and he has more than enough time to jump back into the team, as per Karim.

“He also needs to work very hard on his fitness so that he’s able to compete with the other openers in the side. I think he just needs to bide his time and keep piling on runs, that’s all. And I think for such youngsters they have enough time to make a comeback in the national side,” he also added.

Shaw has once again been overlooked for India’s upcoming T20Is against Ireland but the youngster will have more chances before the T20 World Cup gets underway.