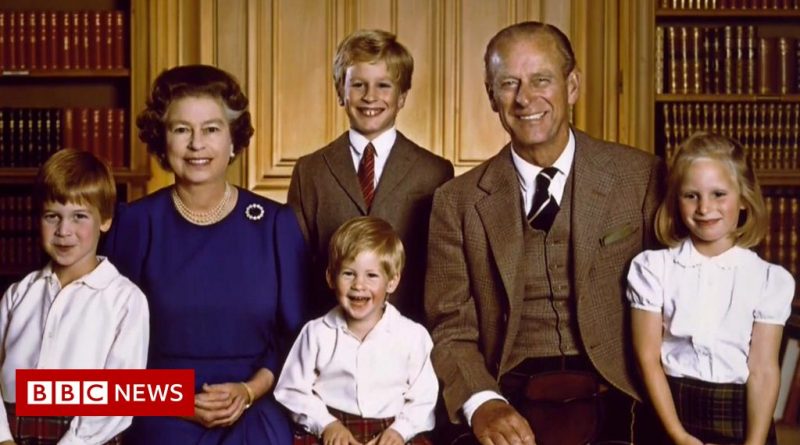 
For the first time on television, more than a dozen members of the Royal Family have been offering their personal thoughts and reflections in a tribute to the Duke of Edinburgh.

All the children of the Queen and the Duke, along with their adult grandchildren and other members of the Royal Family, agreed to take part in the programme.

Originally conceived to mark Prince Philip’s 100th birthday, the documentary features interviews filmed both before and after the Duke’s death in April.

Prince Philip: The Royal Family Remembers, Wednesday 22 September, at 9pm on BBC One