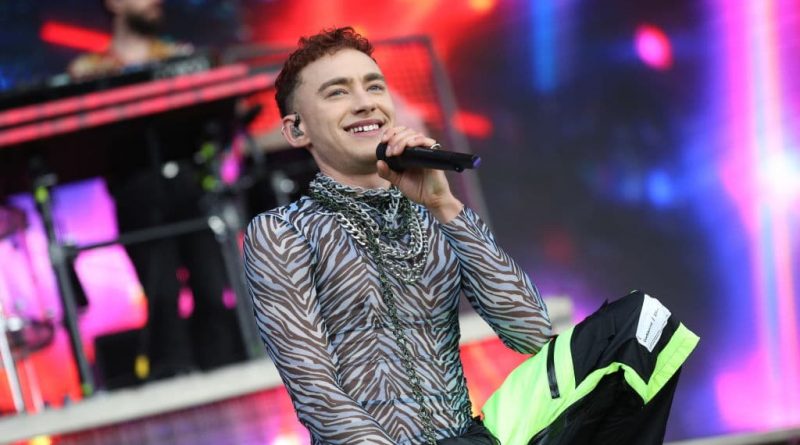 Years & Years’ Olly Alexander is touring across the UK and Ireland in 2022 and tickets go on sale soon. (Debbie Hickey/Getty Images)

Years & Years have announced a headline UK and Ireland arena tour for 2022.

Olly Alexander will perform dates next spring in support of his upcoming album Nightcall.

Fans will be able to get their hands on tickets from 9am on 5 November via Ticketmaster.

Olly announced the tour on social media saying: “This is your night call, join me for a moment in the stars, become your deepest destiny and transform your night into something spectacular.”

He confirmed that the tour will stop off at venues in Brighton, Bournemouth, Birmingham, London, Manchester, Dublin and Glasgow.

The album, due for release on 7 January, features singles “Crave” and “Starstruck”, with the latter featuring Kylie Minogue on a remix version.

It will mark the first Years & Years album and tour as a solo project from Olly Alexander, following the departure of band members Mikey Goldsworthy and Emre Turkmen.

In a statement the group said: “There’s been some changes that we want to fill you in on.”

“This upcoming new album has been an Olly endeavour and we’ve decided that Years and Years will continue as an Olly solo project. The three of us are still good friends. Mikey will be part of the Y&Y family and play with us live and Emre will focus on being a writer/producer.”

Since then Olly released the music video for the track “Crave”, which saw him reunite the cast of It’s a Sin.

The video, which is a celebration of all things queer, features appearances from cast members Omari Douglas, Nathaniel Curtis and David Carlyle alongside Munroe Bergdorf.

To find out everything you need to know about the upcoming tour, including presale, ticket prices and dates, read below.

When do tickets go on sale?

Fans can get their hands on tickets for all tour dates from 9am on 5 November via Ticketmaster.

Plus you can also try Ticket Factory for the Birmingham date and See Tickets for the Manchester date.

Tickets are priced from £36, and we’ll know exact ticket prices later this week.

Is there a Years & Years ticket presale?

Yes, fans who pre-order the album Nightcall, from the official store here, before 5pm on 2 November, will receive access to a ticket presale.

You’ll be emailed a presale code and ticket link to your email address by 8pm on 2 November.

The presale will then take place at 9am on 3 November. But if you miss out you can then try in the general sale later this week.