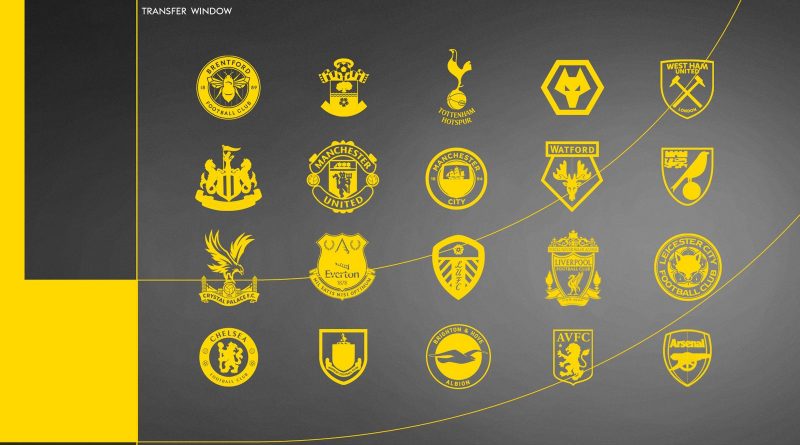 
How much did Premier League clubs spend on transfers during the winter window? We crunch the numbers…

Premier League clubs have splashed around £302.9m on 30 permanent signings for disclosed fees during the January transfer window – but how much did your team spend?

The total expenditure was £218.7m higher than last winter’s total and produced a £143.2m net spend after teams recouped around £159.7 on player sales.

Liverpool made the most expensive recruit during the window, with Luis Diaz costing £49m from Porto, while Bruno Guimaraes (£40m to Newcastle from Lyon), Dele Alli (£40m to Everton from Tottenham), Lucas Digne (£25m to Aston Villa from Everton), Chris Wood (£25m to Newcastle from Burnley) and Rodrigo Bentancur (£20m to Tottenham from Juventus) were also among the most pricey additions.

Newcastle emerged as the window’s most spendthrift club with a £93m spree on talent, including Guimaraes, Wood, Kieran Trippier (£15m) and Dan Burn (£13m).

Crystal Palace (£10m), Wolves (£4.5m) and Watford (£3.5m) were among a band of three frugal teams spending £10m or less. However, nine teams refrained from spending a penny.

Manchester City top the table for funds received during the window after cashing in £55.2m from the sale of Ferran Torres to Barcelona, while Tottenham cashed in £40m, Everton and Burnley both replenished the club’s coffers with £25m from selling Digne and Wood, respectively, and Brighton recouped £14.5m from selling Burn and Ryan Longman to Hull City.

All remaining 15 teams failed to register a penny from selling players for disclosed fees.

Here’s where it matters: what was the final net spend after factoring incomings and outgoings?

Unsurprisingly, Newcastle were the most spendthrift club with their £93m net spend, followed by Liverpool (£49m), Everton (£31m) and Aston Villa (£27m).

A sizeable spending gap separates the leading four, with Crystal Palace in fifth on £10m, followed by Wolves (£4.5m) and Watford (£3.2m).

In terms of incomings, Newcastle and Watford drafted a league-high four permanent signings as the relegation battlers look to secure survival this term, while Aston Villa, Everton and Wolves all made three permanent acquisitions.

In terms of outgoings, Manchester City offloaded a league-high five players, with Arsenal and Brighton both sanctioning four departures.