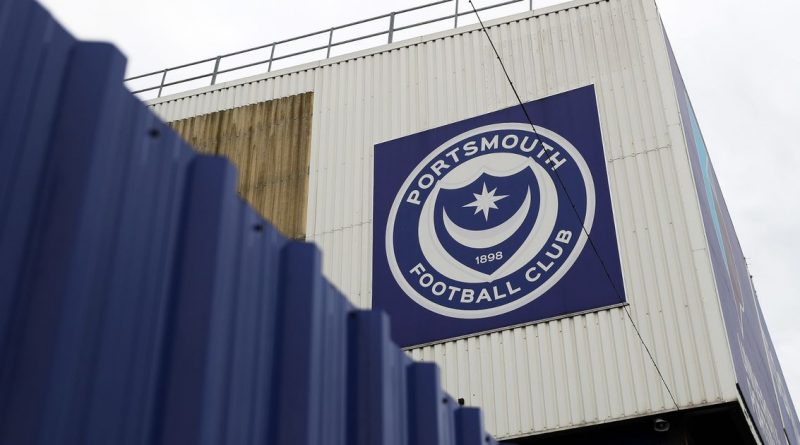 The comments were shared in an Under-18s Snapchat group with a number of the club’s youth players in.

One read: “[Marcus] Rashford is getting lynched,” while another said: “All black ones missed.”

A statement from the club on the matter reads: “Portsmouth Football Club can confirm that the investigation – and subsequent disciplinary process – into discriminatory messages that originated from an academy U18 private group chat has now concluded.

“We can confirm that a decision has been made today (July 28) to release three players from the academy. These players do have the right to appeal the club’s decision.

“Portsmouth Football Club are fully committed to the elimination of all forms of discrimination.

“We are part of a diverse community and are dedicated to promoting an environment of equality and inclusion at all times – both inside the football club and in our wider society.

“We also continue to respectfully appeal for everyone’s consideration in their use of social media posts directed towards any of the club’s employees and any other external parties.”

“We have been a beacon of light in bringing people together, in people being able to relate to the national team, and the national team stands for everybody and so that togetherness has to continue.

“We have shown the power our country has when it does come together and has that energy and positivity together.

“It’s my decision who takes the penalties, it’s not a case of players not volunteering or more experienced players backing out.”

There will be more to follow on this breaking news story.

We’ll bring you the very latest updates, pictures and video.

Please check back regularly for updates on this developing story HERE. Get email updates on the day’s biggest stories straight to your inbox by signing up for our newsletters.

Get all the big headlines, pictures, analysis, opinion and video on the stories that matter to you by following The Mirror.

See all our social accounts that you can follow here: mirror.co.uk/social