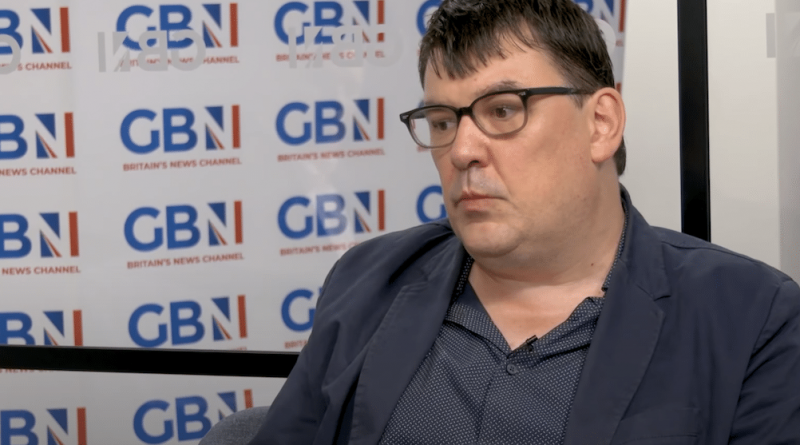 “Gender critical coming out day”, planned by Graham Linehan and his anti-trans friends, is such a terrible idea that it’s even facing backlash from gender critics themselves.

This week, Linehan, who was permanently banned from Twitter last year for “hateful conduct”, announced that “gender critical coming out day” would take place on 19 December, the two-year anniversary of JK Rowling’s infamous anti-trans tweet in support of Maya Forstater.

A website has been created with “tips” for “safely” coming out as gender critical, including putting a snarky comment about pronouns in your email signature, wearing an “adult human female” t-shirt to work, or telling your family about how much you disagree with rights for trans people over Christmas dinner.

As the plan spread across social media, it was met with swift condemnation from the queer community.

“A straight man praising a straight woman celebrating another straight woman all from within a movement that’s deeply homo, bi and transphobic, co-opting the language of LGBTQ+ people to actively harm us and destroy our organisations.”

Another said: “Your GC ‘coming out’ day is despicable in every way.

“You’re equating ‘coming out’ as a bigot with the very real struggle many LGBT+ people have in seeking acceptance.”

“GC coming out day”? Is that a joke?
What a horrible way to appropriate something that is so sensitive, traumatic, joyous and liberating to LGBT+ people.
Coming out is so life changing & so daunting it’s almost a sacred experience in a secular sense for LGBT people. Horrid.

But the idea of co-opting coming out as a vehicle for transphobia has proved so offensive that even “gender critical” activists themselves have been expressing their outrage.

One man, the co-founder of a group called The Lesbian and Gay Liberation Front which aims to “uphold the importance of biological sex”, tweeted: “I’m a homosexual and it bothers me that straight people will be saying, ‘I’m coming out.’

“That’s been reserved for sexuality. You’re welcome to disagree. I won’t be promoting anything that lets heterosexuals further plunder homosexual culture.”

I’m a homosexual and it bothers me that straight people will be saying “I’m coming out”. That’s been reserved for sexuality. You’re welcome to disagree. I won’t be promoting anything that lets heterosexuals further plunder homosexual culture.

Another user, who describes themselves as a “gender critical biological essentialist”, added: “I’m not convinced by the use of ‘coming out’ as a phrase. Seems to trivialise people who actually ‘come out’.”

Even Mumsnet users, known for their extensive threads debating the existence of trans folk, had their reservations.

One described the use of the phrase “coming out” as “naff at best”, and another agreed: “Isn’t it a bit ick (for want of a better word!) to call it a coming out day when LGBT+ [people] use that phrase, [and for] people who don’t agree with all or some of those letters [to] co-opt it for themselves?”