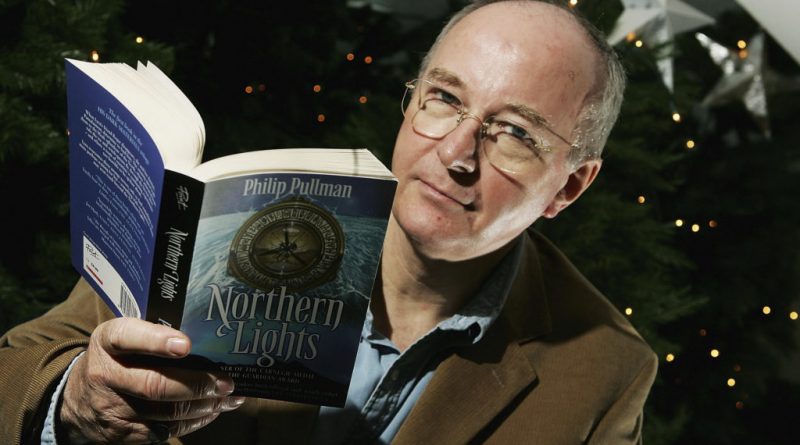 His Dark Materials author Philip Pullman has made it very clear that  he is “anti-transphobia“, while also condemning online abuse of JK Rowling.

This week, Rowling shared a death threat she had received on Twitter, before describing the “hundreds” more she has received.

The discussion led to a pile-on by “gender critical feminists”, declaring that trans people and trans rights activists are collectively to blame for the anonymous comment.

Although there was no proof that the horrific threat came from a so-called “trans activist”, the discourse forced many trans folk to point out that they, too, receive death threats, on top of violence and discrimination in their daily lives, all because of their gender identity.

Pullman responded to a collection of tweets aimed at Rowling by writing on Twitter: “This kind of abuse is pitiful, vile, beneath contempt.”

One “gender critical feminist” jumped on his response, assuming it that because Pullman condemned death threats, he must agree with Rowling’s views about trans people.

Please, in that case, speak up about it more, Philip. Defend her and the other women who are subject to this kind of abuse. You seem to have been on the fence on this issue, sending mixed messages. It would be good if you jumped off and stood up for women.

They said: “Please, in that case, speak up about it more, Philip. Defend her and the other women who are subject to this kind of abuse.

“You seem to have been on the fence on this issue, sending mixed messages. It would be good if you jumped off and stood up for women.”

Pullman was quick to clarify: “My views on this issue are not mixed.

“I am anti-bullying, anti-abuse of any kind, and also anti-transphobia. How dare you accuse me of sending mixed messages and sitting on the fence?

“How dare you assume that if I’m pro-trans I have to be anti-women?”

I just saw this, and it made me cry tears of happiness and relief. Thank you, @PhilipPullman, for being a wonderful human being. https://t.co/DwAIc08RtO

Welcome to the club of being endlessly accused of bad faith/dishonesty by those you disagree with, @PhilipPullman.

You’re right that all abuse is vile but perhaps you’re also understanding the sheer amount of injustice and contempt trans people and our allies have to cope with. https://t.co/GZjN93jpZh

In the Philip Pullman trilogy His Dark Materials, characters have dæmons, manifestations of their inner selves in the form of animals.

Most of the time, the dæmons are of the opposite gender, however some are of the same, prompting theories that these characters are members of the LGBT+ community.

The theory was recently revived when a TV adaptation was released on BBC and HBO, but more than two decades ago, Pullman suggested it was correct.

In 2000 the author, who has criticised religious discrimination against LGBT+ people, said: “Occasionally, no doubt, people do have a dæmon of the same sex.

“I do not know. But I don’t have to know everything about what I write.”