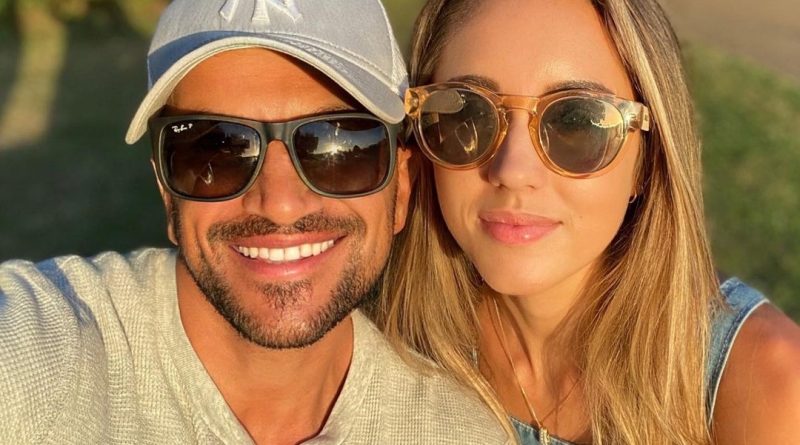 
PETER Andre has spoken about his desire to live in Australia again – saying it’s “in my mind”.

The 53-year-old singer, who was born in London, moved Down Under when he was six and grew up on the Gold Coast, only returning to the UK when his music career took off.

But now he says he has been thinking of a move back – but admitted it was difficult because of his UK-based children.

The singer has two kids with ex Katie Price – Junior and Princess – and another two with doctor wife Emily – Theo and Amelia.

Writing in his New magazine column Peter spoke about Kylie Minogue’s return to her native Australia.

He wrote: “It’s funny because Kylie is 53 and I’m 48 and I’m starting to get to that point where it’s in my mind about moving back there too.

“Obviously my reason is because my mum and dad are there – but my children and family are here, so it’s not an easy thing.

“My kids might have kids, and they might be based in the UK, and these are all things I need to weigh up as I want to be where my family are.”

However, he joked: “But if my kids marry Aussies that’s a different story!”

Peter explained that from the time being he would jet between the UK and Australia every year, as soon as the country opens up to overseas travellers.

It was revealed earlier this month that Kylie would be returning to Australia after 30 years in the UK.

Documents show Kylie has changed her business address to one in Hawthorn, an inner suburb of Melbourne.

A source told the Mirror: “This is something she has been thinking about for a while.

“This year, when she was in Australia for an extended period due to travel restrictions, it gave her time to think about where she wants to be based.

“Like many artists she spends much of her life on the road or travelling so she doesn’t anticipate that this is a major change for her as she’s never in one place for a long time anyway.”

Peter Andre posts video of rarely-seen son Theo, 4, in gym as fans joke he’ll have six-pack like his dad