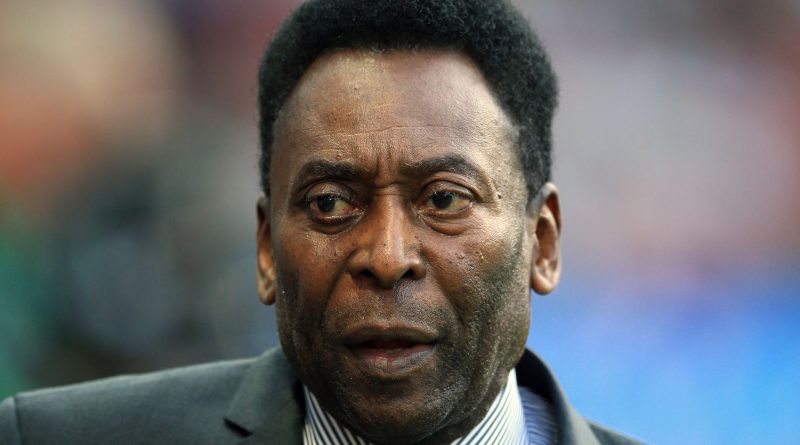 Brazil legend Pele has been released from hospital in Sao Paulo but will continue being treated for a colon tumour.

The three-time World Cup winner was hospitalised at the start of December to undergo chemotherapy sessions but was discharged on Thursday.

Pele, 81, underwent surgery to remove the colon tumour in September and spent nearly a month in hospital.

“The patient remains stable and will continue having treatment on the colon tumor that was identified in September,” read a statement from Hospital Albert Einstein.

Pele said on Twitter in November that he was “fine” and “feeling better every day” following his release from hospital in September.