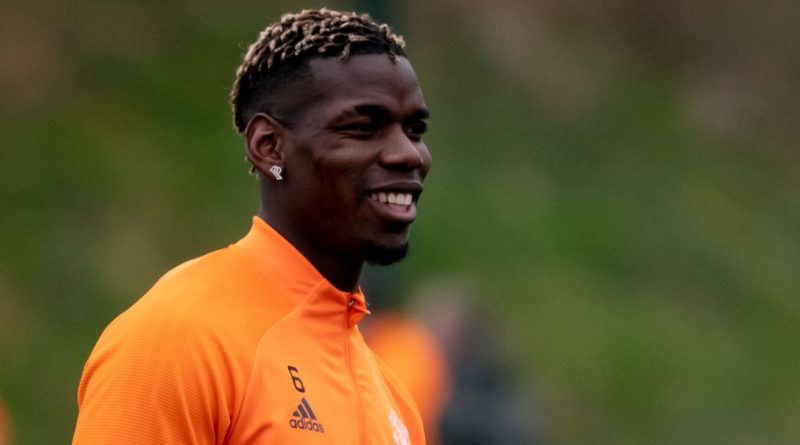 Paul Pogba is in no rush to sign a new Manchester United contract and may wait until the transfer window shuts to make a decision on his next move, according to reports.

Pogba, 28, will be out of contract next July and his future has been the subject of intense scrutiny ever since super-agent Mino Raiola declared he is “unhappy” at Old Trafford in December.

The Red Devils would be loath to let their £89million club-record signing depart for nothing next summer, and the clock is ticking for Pogba to decide where his future lies.

Pogba will not rush into a decision over his next move
(

But the World Cup winner will not hurry his deliberations, meaning his situation may not be resolved by the time the summer window shuts at the end of August.

That’s according to Sky Sports, which adds Pogba is aware the next big deal he signs will likely be the last of his career.

The former Juventus star has a strong bond with Solskjaer and he is said to be excited about the direction United are travelling in.

The Red Devils – who finished second in the Premier League last season and reached the Europa League final – have sent a statement of their intent ahead of the fast-approaching campaign with their business so far.

United have signed Jadon Sancho from Borussia Dortmund for £73million and Raphael Varane from Real Madrid for £40million, pending a medical.

Pogba has been impressed by the club’s work to land the duo and the report adds he ‘loves’ United, where he came through the academy ranks.


Old Trafford chiefs, meanwhile, are concerned Pogba will be in the driver’s seat in extension talks if they drag on beyond the transfer window shutting.

Negotiations are ongoing but Pogba has not ruled out joining Paris Saint-Germain, while his suitors will only grow in number as he nears free-agent status.

Solskjaer was tight-lipped on the midfielder’s predicament while speaking after last Sunday’s 4-2 friendly defeat by Queens Park Rangers.

“There’s always speculation about Paul and clubs being interested, and we’ve seen Paul at his best,” said the Norwegian.

“Paul knows what we feel about it and I’ve enjoyed my time working with him and hopefully we can work together.

“The talks between the club and Paul’s representatives, I’m not in the detail of every single one of them. I’ve got nothing to say about that. Let’s see what happens.

“The talks are ongoing between Paul’s representatives and the club representatives. All the dialogue I’ve had with Paul is he’s looking forward to the season.”