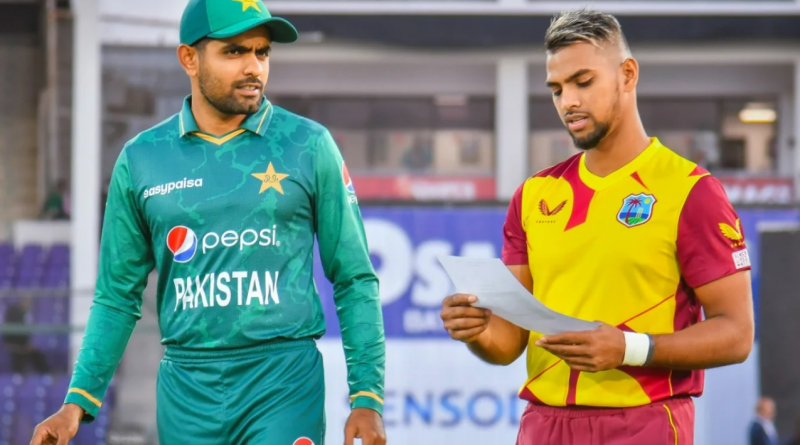 
Pakistan and West Indies face off against each other in a three-match ODI series in Multan starting from June 8. All the three matches will be played at the Multan International Cricket Stadium as the two countries resume their cricketing rivalry.

West Indies lost a T20I series in Pakistan last year. They return now to complete the postponed ODI series and will be pumped up to win it. The Windies will be led by Nicholas Pooran while Pakistan by Babar Azam.

West Indies will miss the services of Kieron Pollard who announced his retirement from international cricket during the IPL. They will be also without Jason Holder and Shiron Hetmyer. The Windies have named a batting heavy side as their bowling attack looks a bit weak.

Pakistan, on the other hand, has been bolstered by the return of Shadab Khan from injury. Babar Azam and Mohammad Rizwan have formed a great batting pair in recent times across ODI and T20I cricket. Both scored heaps of runs in the T20I series last year and will be looking to continue the good form.

Most runs for Pakistan: 1,930 Javed Miandad

Most wickets for Pakistan: 89 Wasim Akram

Who Will Score Most Runs For Pakistan- Babar Azam / Mohammad Rizwan

Who Will Pick Most Wickets For Pakistan – Hasan Ali / Shadab Khan

Pakistan at home has a better chance of winning the first match and the series gave that they have a better idea of the conditions. Pakistan to win the game