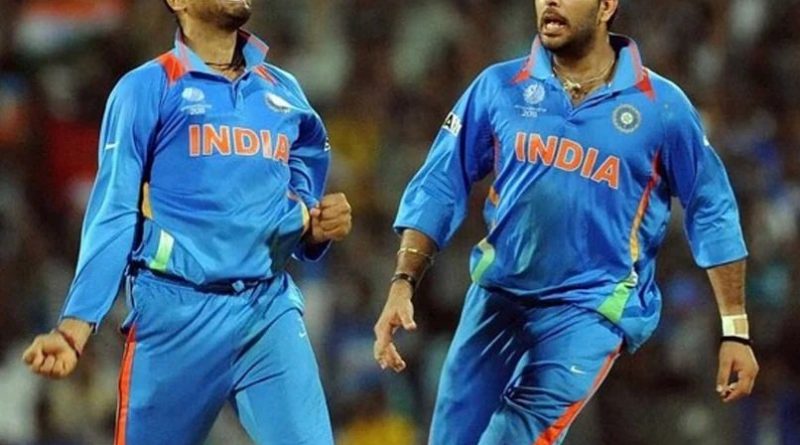 
Former Indian off-spinner Harbhajan Singh stated that the senior players in the team earned their places in the side with their performances and having a fellow senior pro like Yuvraj Singh as the captain wouldn’t have extended their career.

After the 2011 ODI World Cup, the management started looking for future options with MS Dhoni leading the way. Their aim was to build a strong team keeping the next big tournament in mind.

“I don’t think any of our careers would have been prolonged had Yuvraj been the captain. Because whatever we have played we have done it on our ability and no captain has saved us from getting the ax. Whenever you captain the country, you need to keep friendships aside and think of the country first.”

“His records speak for themselves as he won the Player of the Tournament in the 2011 World Cup, a title that gives us respect,” Harbhajan said in a chat with Sportskeeda.

Harbhajan also asserted that he began his career as a batter but could also bowl fast. But as his career progressed, he turned into a specialist spinner who could pinch-hit for India down the order.

“I started off as a batter but was also a fast bowler. Don’t know how I ended up as a spinner. But probably when I was asked what I do, I should have said that I bat.”

“Because when you’re a batter and play for India, the whole world is at your feet. You will hardly find a bowler being a ‘superstar’ as this is the batter’s game. People want to see fours and sixes hit,” he also mentioned.