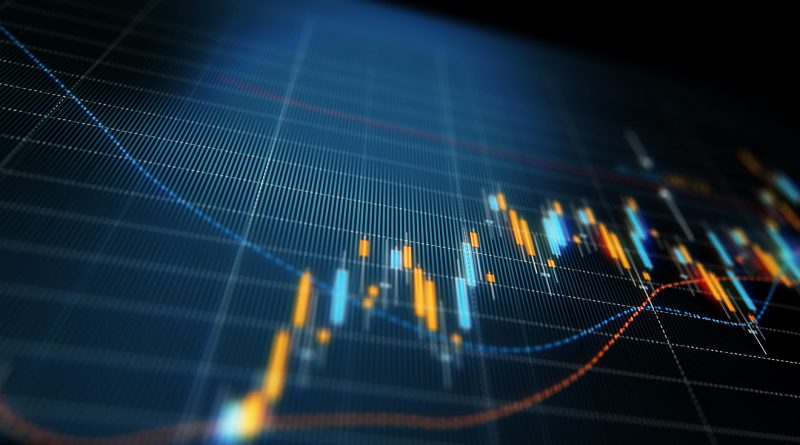 said Tuesday it had a net loss of C$1.305 million ($1.0 million) in its fiscal first quarter to Nov. 30, narrower than the loss of C$34.3 million posted in the year-earlier period. The company did not offer a per-share breakdown in its earnings release. Revenue climbed to C$30.4 million from C$19.3 million, ahead of the FactSet consensus of C$29.2 million. CEO Beena Goldenberg said the company is now expecting to reach positive adjusted EBITDA in its fiscal third quarter, ahead of earlier guidance for a positive result in the fourth quarter. That goal is expected to be bolstered by the acquisition of Laurentian Organic Inc., a private Quebec-based producer of hash and craft cannabis, that took place after quarter-end. That deal is expected to be immediately accretive and to give the company a foothold in the Quebec market. Shares rose 5.8% premarket and are up 2.3% in the last 12 months, while the Cannabis ETF
THCX,