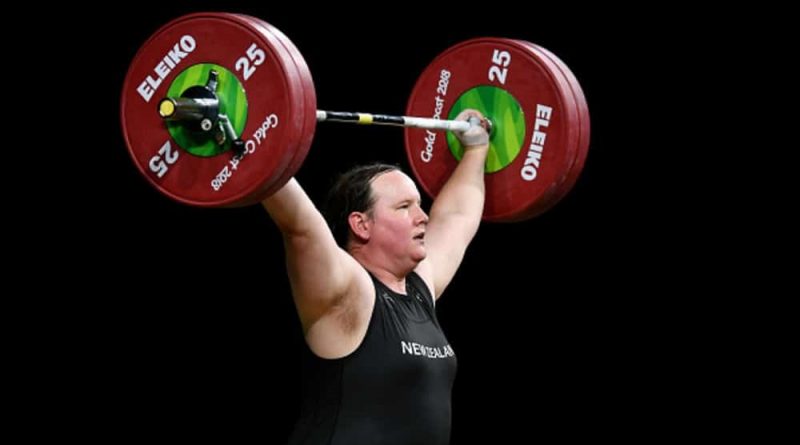 The International Olympic Committee (IOC) has admitted its guidelines for trans athletes are not backed by science and need overhauling.

On Monday, trans weightlifter Laurel Hubbard will make history at the Olympics, when she competes in the women’s super-heavyweight category.

Hubbard has been allowed to compete because she adhered to rules established by the International Weightlifting Federation, based on IOC guidelines.

The guidelines, last updated in 2015, currently state that trans women can compete in the women’s category if they keep their total testosterone level below 10 nanomoles per litre for 12 months.

Now, the IOC’s medical and science director, Dr Richard Budgett, has admitted that the guidelines are no longer backed by science.

According to The Guardian, he said: “I absolutely accept that, things move on. At the time the 10 nanomoles per litre was set because we thought that was the lower level for [cisgender] men. We know now that they go down to seven and [cisgender] women can be higher as well.”

Earlier this year, Namibian sprinters Christine Mboma and Beatrice Masilingi, who are both cisgender women, were forced out of Olympic events because of naturally high testosterone levels.

“Agreeing on another number is almost impossible and possibly irrelevant,” Budgett added. “You can debate that endlessly.”

He said that the IOC would be developing a framework for sports federations to create their own rules, insisting that there was no “one size fits all”, and that each sport would have to strike a balance between “safety, fairness and inclusion”.

Dr Richard Budgett continued: “There is some research, but it depends on whether you are coming from the view of inclusion as the first priority or absolute fairness to the nth degree being the priority.

“If you don’t want to take any risks at all that anyone might have an advantage, then you just stop everybody.

“If you are prepared to extrapolate from the evidence there is, and consider the fact the have been no openly transgender women at the top level until now, I think the threat to women’s sport has probably been overstated.”

“I think it is up to the whole international sports movement and particularly the international federations to make sure they do protect women’s sport.

“The other important thing to remember is that trans women are women. You have got to include all women if you possibly can.”