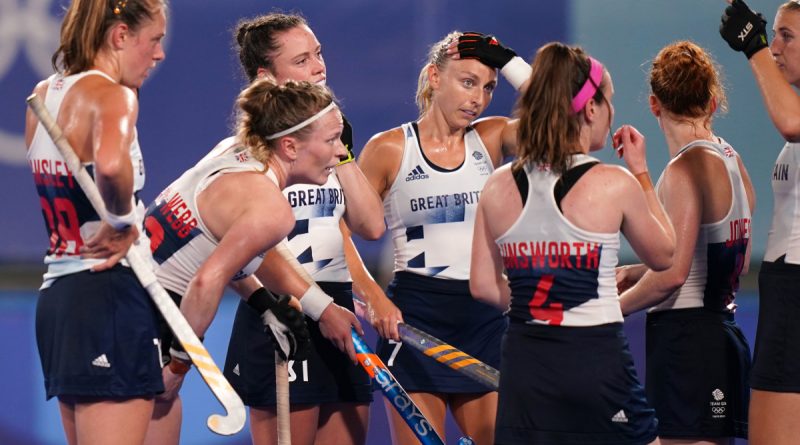 TEAM GB are going for glory in field hockey at the Tokyo Olympics, five years after claiming the women’s gold in Brazil.

Great Britain’s won the event last time out at Rio 2016, after going all the way, beating Holland on penalties in a final shoot-out.

This time around, 24 teams – including Great Britain (12 in both the men’s and women’s competitions), will be vying for top honours at the Oi Hockey Stadium, in the capital city of Japan.

In each category, teams have been divided into two groups of six, with the top four at the end of the round-robin stage making it straight to the quarterfinals.

A win will see a team fetch three points whilst a draw will give them just a single point.

Each game is 60 minutes long with the opening match contested between the men of Japan and Australia on July 24, with the host nation facing a stern test against gold medalist favourites and current World number one’s.

Who do team GB play?

The women will also face South Africa, Holland and Germany while also coming up against India and Ireland.

*Note, some fixture times are labelled approximate for Team GB games as the Olympic schedule is set out as 3hr 45min sessions with two matches in each session.

Once the group stages come to an end, the men’s and women’s quarter-finals will be held on August 1 and 2 respectively.

The semi-finals follow on August 3 and 4 while the men’s medals will be decided on August 5, with the women’s the next day.

Which country have won the most gold medals?

India are the most successful side amongst the men’s teams at the Olympics, with 11 medals, including eight gold – with neighbouring country Pakistan second with eight medals, comprising of three golds and silvers each and two bronze medals.

The Netherlands are the most successful women’s side that will participate in the Tokyo Olympics, with three gold and bronze medals each and two silvers.

Great Britain men’s have tasted gold at the Olympics on three occasions – their last coming in 1988.

*All odds from Paddy Power and correct at time of publication.