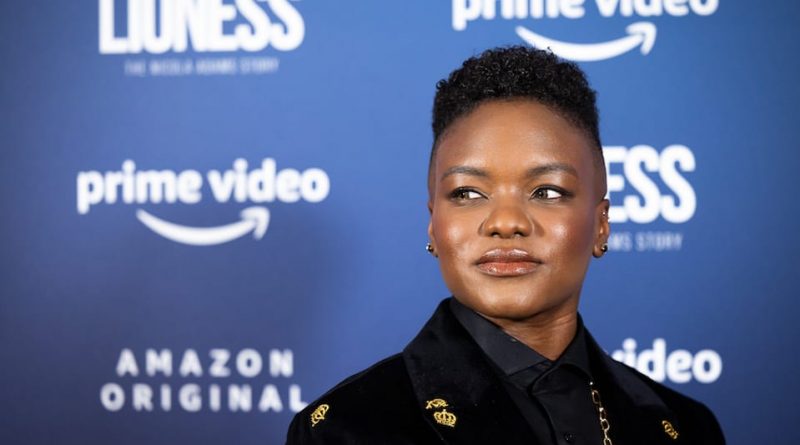 Lesbian boxer and Olympic champion Nicola Adams has described coming out at 13-years-old: “It’s so hard to pretend to be somebody that you’re not.”

Adams, 39, a double Olympic champion who won her first gold medal in London in 2012 and her second in Rio in 2016, is known for breaking down barriers as an athlete, as a woman, and as an LGBT+ person.

She was the first-ever female boxer to win an Olympic gold medal, after playing a key role in having the sport finally recognised at the games in 2012, with fans around the world seeing her as an icon that can achieve the unachievable.

But in a new documentary, Lioness: The Nicola Adams Story, she digs deep into her past, opening up publicly for the first time about the struggles she faced before she became a household name.

Adams grew up in Leeds in the 1990s, and although she always knew she was queer, she desperately tried to hide it from her family.

But at the age of 13, the same year she fought her first bout, she decided that the time had come.

She told PinkNews: “It was it was so scary. My friends already knew at school, but I’d never told any of my family. I was so scared.

“I felt like I had such a pressure on me, of always having to hide the person I am, that I just couldn’t do it anymore. I just wanted to have the weight just lifted off my shoulders. I just think it’s so hard to pretend to be somebody that you’re not.”

Adams “finally got the courage up”, and meticulously planned the moment.

“I was trying to decide when and what time, like should I tell her while the soaps are on? No way, what if something bad happens on the soaps and then it all goes all goes wrong.”

She eventually decided to do it when her mum was washing up, and after giving herself a “pep talk in the mirror”, she came out.

Unexpectedly, her mum told her: “I already know, it’s fine. Put the kettle on.”

While there were “a couple” of people at her school who were LGBT+, at the time that Nicola Adams came out, everyone else was still in the closet.

“It was just me, and I think that’s what made it even more scary,” she said.

“It wasn’t like you were you were taught about it in sex ed at school, you know? It was a whole new thing for me.

“There was no information apart from online at the time… It was hard, actually, when I think back, compared to what it’s like in schools now.”

But, while coming out was difficult, it could never have prepared Adams for the struggle she would face in her career.

She spent years of her career fighting, alongside other female boxers, to bring attention to women’s boxing, in the face of a lack of funding and a culture of misogyny.

The sexism was so severe, she said, that no one even cared about her being gay.

“Being a woman was way more offensive in boxing than anything else,” she explained.

“It was so so bad back then. So bad. We were told comments like, ‘Women belong in the kitchen’, ‘You’re too pretty to box’, all those kinds of comments.

“The best one was, ‘Are you trying to take over the men’s boxing?’ No, we’re not! We don’t care about your boxing. We just want to be able to box against each other.”

Finally, women’s boxing received Olympic recognition at the 2012 London Olympic Games, making it the first Games where every allowed female competitors, and Nicola Adams made history, taking home the gold.

Her visibility has made her a role model in many different ways, but Adams doesn’t take on the label.

She said: “I tend to just not think about it and just be who I am… I think if I started to think about myself in that way, that’s when it gets really complicated.

“The pressure could become a lot. I think the reason why people liked me so much is because I am myself and I don’t pretend to be anything that I’m not.”

But there are certain interactions that prove to her the impact she’s had.

After her 2012 Olympics victory, Adams was named the most influential LGBT+ person in Britain by The Independent, and received a message that has always stuck with her.

“I spoke to a girl on Twitter… She said she was always afraid of being who she was,” she said.

But after seeing Adams in The Independent‘s list, it gave her “the confidence to be able to come out”.

Adams said: “I was like, ‘Wow.’ I didn’t realise that I could affect so many people’s lives in a positive way.

“It just spurred me on to keep striving to break down more barriers, and just see how far I can move things.

“It was only last year that I was on Strictly in a same-sex couple, and you’d have thought that that would have already been done.

“It’s just nice to be able to break down those barriers, so that the next person can push it a little bit further the next time.”