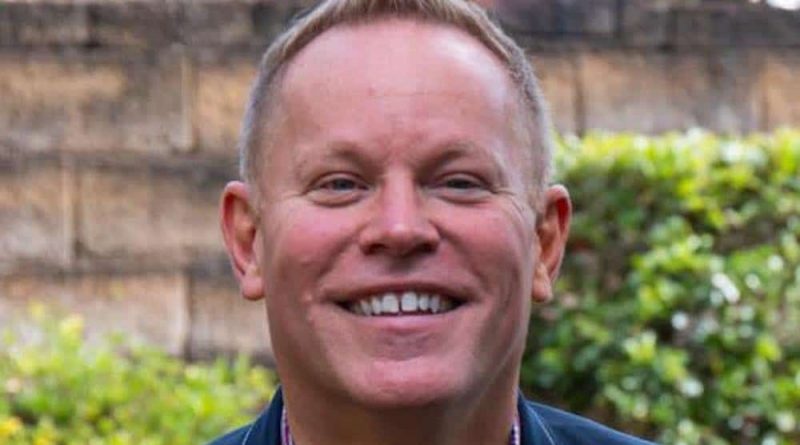 An Ohio school play has been cancelled just one month before opening after a local pastor “complained about a gay character”.

According to local news station WCPO, Hillsboro High School in Ohio was planning a fall production of She Kills Monsters, which follows a high school senior learning about the life of her late sister, who is implied to have been gay.

But a month before the play was set to open, it was cancelled.

Many local families believe that the plays cancellation was down to anti-LGBT+ pastor Jeff Lyle.

Lyle, teaching pastor at the Ohio church Good News Gathering, believes that gay people can be “saved and delivered from sexual and gender bondage”, and that “homosexuality, lesbianism, bisexual conduct… or any attempt to change one’s biological sex by surgery or appearance, is sin”.

The pastor insists he never spoke to the school board, which cancelled the play after a recent meeting, but said that it was “inappropriate”.

Lyle said: “From a Biblical worldview this play is inappropriate for a number of reasons, eg sexual innuendo, implied sexual activity between unmarried persons, repeated use of foul language including taking the Lord’s name in vain.”

Christopher Cronan, one of the students who had spent months learning lines for the play, said queer students felt they were told that their “lives don’t matter”.

He told WCPO: “It felt like we had just been told, ‘Screw off and your lives don’t matter.’

“I am openly bisexual in that school and I have faced a lot of homophobia there, but I never expected them to cancel a play for a fictional character.”

A GoFundMe campaign has been started by a former Hillsboro High School to have the play shown at a local community theatre instead.

Zebadiah Pickering Polstra wrote on the crowdfunding page: “These kids, my siblings included, have poured their heart and soul into this show. We want to see their aspirations realised.

“With your help, we can produce She Kills Monsters.”

The fundraiser has already raised more than $16,000, triple its original goal.