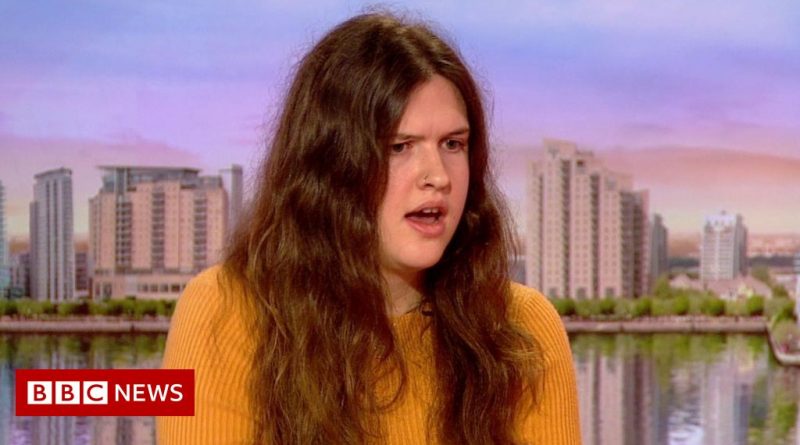 
A Nottingham student who believes she was injected with a needle during a night out told BBC Breakfast she suffered “terrifying” memory loss and was “limping” the next day.

Zara Owen, 19, told the BBC’s Charlie Stayt she reported the incident to the police, but hasn’t received any treatment or testing.

Superintendent Kathryn Craner from Nottinghamshire Police told BBC Breakfast that they were looking into multiple reports of people being “spiked physically”. One man has been arrested “on suspicion of possession of class A and class B and cause [to] administer poison or noxious thing with intent to injure, aggrieve and annoy”.

She added people should always report suspicious activity, and said the police would always take action in relation to those.