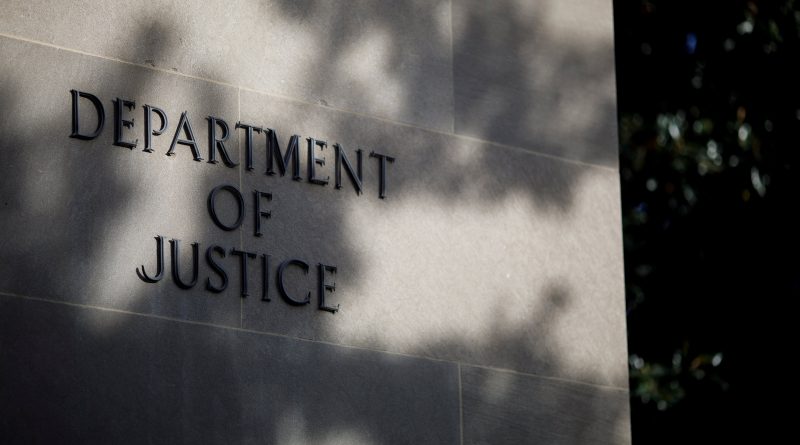 Signage is seen at the United States Department of Justice headquarters in Washington, D.C., August 29, 2020.

Nine former chiefs of the Justice Department’s Antitrust Division wrote to leaders of the Senate and its Judiciary Committee Thursday, urging them to confirm President Joe Biden’s nominee to the position, Jonathan Kanter.

The letter is a striking show of bipartisan support behind Kanter, who was a progressive favorite for the role and a critic of Big Tech. The signatories include at least one representative from every administration since President Gerald Ford. Former President Donald Trump’s antitrust head, Makan Delrahim, is among them.

“Although we may disagree on some antitrust issues, we share two important convictions,” the former officials wrote. “First, the Antitrust Division needs a leader who is smart and experienced, who appreciates the important role antitrust enforcement plays in our economy and who is capable of inspiring the talented men and women of the Division to continue their efforts to promote competition in all sectors of the economy. Second, we agree that Jonathan Kanter has the talent and the leadership skills to do the job well.”

They added that several of the signatories had seen Kanter’s work firsthand while he worked as a trial attorney at the Federal Trade Commission and later as a private practice attorney.

“He knows the substance of antitrust. He appreciates its importance to the American consumer. He is a smart and articulate advocate. He respects his adversaries and inspires his colleagues and co-counsel,” they wrote. “In short, we believe Mr. Kanter is right for this important position.”

WATCH: How US antitrust law works, and what it means for Big Tech