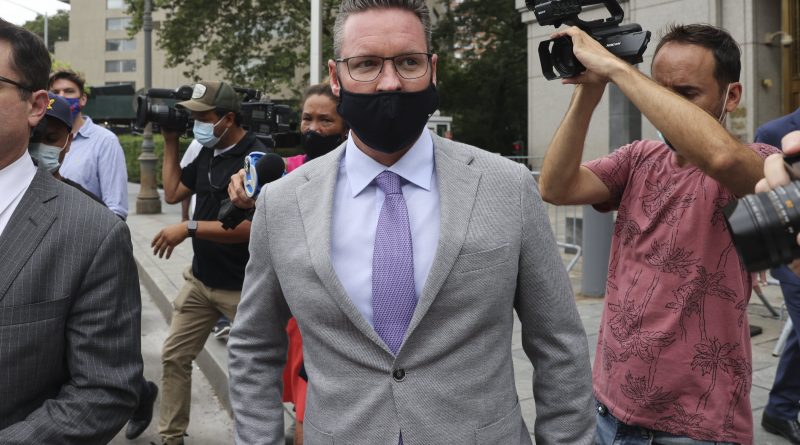 Nikola founder Trevor Milton pled not guilty to fraud charges in a Manhattan courtroom Thursday afternoon after federal prosecutors accused him of misleading investors about the capabilities and technologies of the electric vehicle start-up.

Miton, who resigned as chairman in September, was freed on a $100 million bond secured against two of his Utah properties valued at $40 million. He is barred from contacting investors and was issued travel restrictions by the court. It was his first major appearance since resigning from the company and deleting his social media accounts.

A federal grand jury charged Milton with three counts of criminal fraud for lying about “nearly all aspects of the business” to bolster stock sales of the electric vehicle start-up, according to an indictment unsealed Thursday.

His legal team, led by Brad Bondi, said Milton was “wrongfully accused following a faulty and incompetent investigation,” and that justice won’t be served until he’s exonerated, according to an emailed statement sent Thursday.

Trevor Milton is innocent; this is a new low in the government’s efforts to criminalize lawful business conduct. Every executive in America should be horrified.

Trevor Milton is an entrepreneur who had a long-term vision of helping the environment by cutting carbon emissions in the trucking industry.

Mr. Milton has been wrongfully accused following a faulty and incomplete investigation in which the government ignored critical evidence and failed to interview important witnesses.

From the beginning, this has been an investigation in search of a crime. Justice was not served by the government’s action today, but it will be when Mr. Milton is exonerated.

The grand jury said Milton should forfeit all property “traceable to the commission of said offenses,” which would likely include the more than $1 billion he earned when Nikola went public in June 2020.
Shares of Nikola were down by as much as 11% during early trading Thursday. The stock was trading at $12.73 a share, down by 10.3% as of midafternoon.

The Securities and Exchange Commission also filed civil securities fraud charges against Milton on Thursday. The SEC asked the U.S. District Court of the Southern District of New York to permanently bar him from acting as an officer at a company that issues securities, to disgorge all ill-gotten gains and pay a fine.