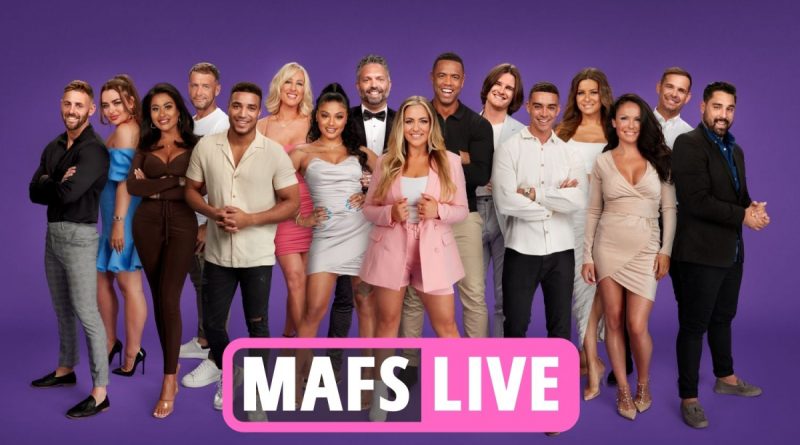 Morag had already angered some viewers after moaning “I didn’t get what I ordered” after seeing Luke, but things went from bad to worse over their wedding breakfast.

As the two strangers started to get to know one another, the topic of having children came up, and Luke revealed he definitely wants to be a dad one day.

When he asked if she wanted children, she said a simple “No”, leaving him visibly stunned.

Speaking to the camera, Luke admitted: “Morag not wanting to have kids is like a major thing for me.