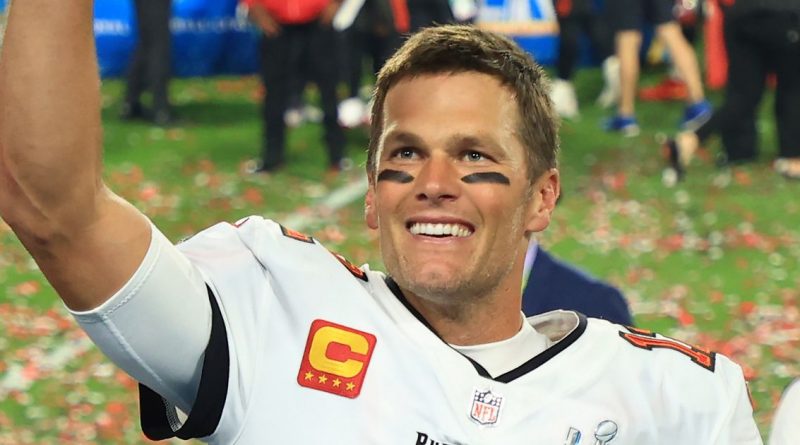 
Tom Brady, who has won a staggering seven Super Bowl titles and has played in NFL for over 20 years, has made a sensational claim about his longevity within NFL

NFL legend Tom Brady has admitted he is looking to carry on playing until he is 50.

The seven-time Super Bowl winner has been in the league since 2000 and spent 20 years with the New England Patriots, before joining the Tampa Bay Buccaneers last season, which proved to in a championship-winning one.

The American had been quite vocal about ending his career at the age of 45, but now it appears Brady wants to carry on a little longer.

In a recent episode of Brady and team-mate Rob Gronkowsi’s show Tommy & Gronk , when asked about his future, the quarterback responded: “Wow. Seems to be a really hot question lately. Can Tom Brady play until 50? Like, 50 years old? 50.”

Brady continued: “I don’t find it so difficult. Plus, in Florida, it’s kind of a retiree state, so I feel like I can play and then just glide into retirement. I think I can. I think it’s a yes.”

Gronk had a question of his own as he added: “You know, there’s a little spin to that question, I think it’s, will [Brady’s wife] Gisele [Bündchen] let Tom play till 50?”

That is a way better question,” Brady joked. “That is, of course no, that answer.”

He then continued: “I’m just kidding, you [Gisele] would let me. You would let me do anything as long as I’m happy.”

Back in August, Brady commented on how he will know when it is time to hang up his cleats.

He said: “I’ll know when the time’s right. If I can’t… if I’m not a championship-level quarterback, then I’m not gonna play.

“If I’m a liability to the team, I mean, no way. But if I think I can win a championship, then I’ll play.”

Should the sporting great play until he reaches the milestone of 50 years old, Brady will continue to grace an American football field until the year of 2027.

The Buccaneers made a winning start to the defence of their Super Bowl crown, as they defeated the Dallas Cowboys 31-29 last week.

Brady made 32 of 50 passes for 379 yards with four touchdowns, in a match-winning performance in front of his home fans at Raymond James Stadium.

The Buccaneers will host the Atlanta Falcons in their next match on Sunday.