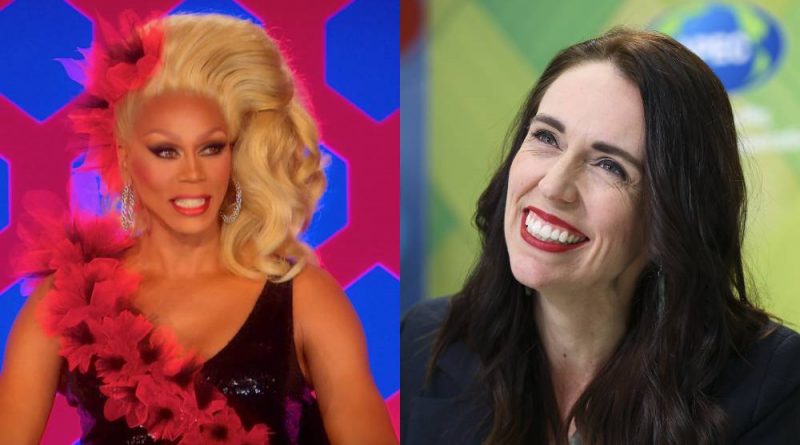 RuPaul’s Drag Race Down Under reportedly tried five times to get New Zealand prime minister Jacinda Ardern to appear on the show. (World of Wonder/Getty/Hagen Hopkins)

New Zealand’s prime minister Jacinda Ardern turned down a spot as a guest judge on Drag Race Down Under multiple times.

The Australian and New Zealand iteration of the beloved Drag Race franchise premiered earlier this year with legendary hosts RuPaul and Michelle Visage at the helm. The two were joined on the panel by Australian comedian Rhys Nicholson.

But, according to the New Zealand Herald, the show’s producers tried really hard to get Ardern to sashay down the runway. Correspondence released under the official information act showed producers from Warner Bros sent at least four emails to Ardern’s office, asking if she would appear on the show.

The New Zealand Herald reported at least one of these interactions included a follow-up call with Ardern’s chief of staff, Andrew Campbell.

In an email from December, a producer described how the Drag Race Down Under team would “absolutely love” to have the prime minister “appear as a guest judge on the show”. They even said RuPaul was a “fan” of Ardern and “all the work she has done as well as her support for the rainbow community”.

Another email praised Ardern for her “fierce leadership” and repeatedly referred to the political leader as a “Judy”. The New Zealand Herald reported the letter also noted the show’s producers “really don’t want to have to ask Judith” – referring to National Party leader Judith Collins – to be a guest judge.

The correspondence revealed the Campbell eventually responded to Drag Race Down Under‘s requests to hear back from Ardern’s team. However, he replied that the “start of the year” is a “very busy” time for the prime minister as she has “various events being juggled”.

Campbell did with the team the best during the film process and said Ardern and her team looked “forward to watching it”.

New Zealand’s own Kita Mean was crowned as the first-ever reigning queen of Drag Race Down Under. Kita told Gay Times that it “didn’t hit” her straight away that she won the drag competition.

“Time went so slow, it felt like time stood still,” Kita recalled. “All of a sudden, my thoughts are telling me ‘Girl you just won RuPaul’s Drag Race‘, and it hits you like a ton of bricks. It’s crazy!”