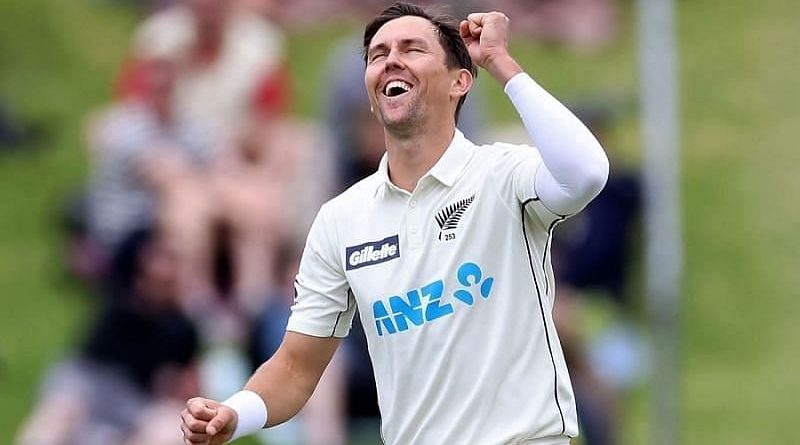 
New Zealand has named a 15-man squad for the upcoming first Test against England set to take place at the Lord’s from June 2. Trent Boult and Henry Nicholls have been named but their participation is unconfirmed as of yet.

The first of the 3-match series will get underway at the iconic ground and the Kiwis will be high on confidence having won the last time they visited England for a 2-match Test series.

Boult may well be sidelined for the first Test as the pacer flew in directly after finishing the IPL 2022 final where he was playing for the Rajasthan Royals (RR) franchise.

As for Nicholls, the left-hander is yet to fully recover from the calf injury he sustained prior to the team’s departure to England. He hasn’t participated in any of the warm-up matches the Black Caps played as part of the preparation.

Michael Bracewell was named as the cover for Nicholls. Bracewell recovered from covid-19 after contracting the virus following the team’s arrival in the United Kingdom.

Meanwhile, the series marks the return of skipper, Kane Williamson. The experienced batter last played a Test in November 2021 against India before being ruled out due to his recurring elbow injury.

He made a return to competitive cricket in the IPL 2022 season but was unable to perform at a high level. He returned early to be with his wife for their child’s birth before flying in to join his teammates.