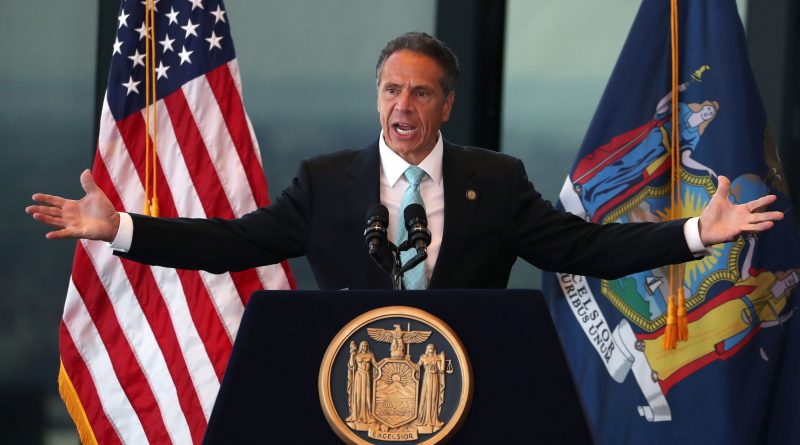 Embattled New York Gov. Andrew Cuomo on Tuesday strongly denied claims in a bombshell report by the state Attorney General’s Office, which found that he had sexually harassed at least 11 women and oversaw a “toxic culture” of fear and intimidation in his office.

“I never touched anyone inappropriately or made inappropriate sexual advances,” Cuomo said. “I am 63 years old. I’ve lived my entire adult life in public view. That is just not who I am.”

Cuomo said his lawyer has prepared a point-by-point rebuttal to the findings of the report overseen by AG Letitia James.

“The facts are much different than what has been portrayed,” the governor said. “Read the facts and decide for yourself.”

The report said the Democrat Cuomo had harassed women who worked in and out of state government, including a state trooper who was assigned to his personal security detail.

Cuomo opened his response Tuesday by saying, “It has been a hard and painful period for me and my family.”

This is breaking news. Check back for updates.