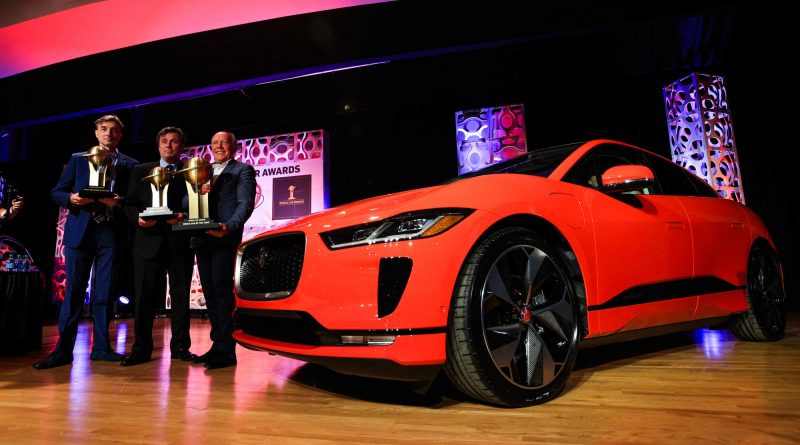 Ian Callum and the Jaguar I-Pace accept the award for the 2019 World Car Award at the New York Auto Show in New York on April 17th, 2019.

Organizers of the New York International Auto Show on Wednesday canceled the event due to concerns about the coronavirus delta variant.

The show was scheduled to open to the public on Aug. 20. It had been postponed since April of last year due to the global health crisis. It was the first time the show had been rescheduled since WWII.

“At the onset of planning for the August Show, we were increasingly excited at the prospect of hosting the event as the number of vaccinations in New York continued to climb and mask-wearing reduced the spread in the City. All signs were positive, and the Show was coming together stronger than ever, but today is a different story,” Mark Schienberg, president of the show, said in a statement.

The cancellation comes a day after New York City Mayor Bill de Blasio mandated vaccinations for a range of indoor venues beginning Aug. 16, with full enforcement beginning Sept. 13. It’s wasn’t immediately clear whether the auto show would have been subject to that mandate.

Auto brands such as Jeep, Subaru and Kia were expected to unveil vehicles at the event, which would have been the second major U.S. auto show to take place following cancellations last year.

A shortened, “special edition” of the Chicago Auto Show took place last month. It was the first show for the auto industry since the event took place last February, before major restrictions due to Covid-19 took effect.