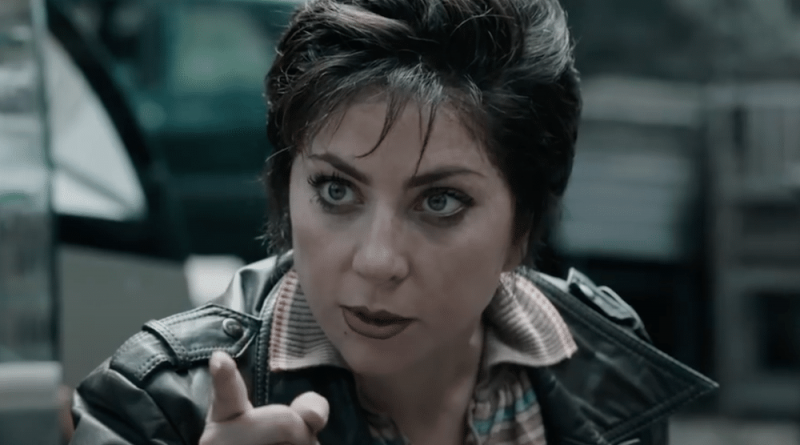 The second trailer of House of Gucci starring Lady Gaga has been released, and the internet is already calling for an Oscar.

Directed by Ridley Scott, and based on Sara Gay Forden’s book The House of Gucci: A Sensational Story of Murder, Madness, Glamour, and Greed, the film is set to be released on 24 November.

Reggiani was sentenced to 29 years in prison for ordering the murder of her ex-husband and head of the fashion house Maurizio Gucci, played by Adam Driver.

House of Gucci follows the events leading up to the shocking murder, and Reggiani’s trial.

A new trailer, sweeties 💋 #HouseOfGucci – only in theaters This Thanksgiving pic.twitter.com/4zVhazUo2N

Set to “Sweet Dreams (Are Made of This)” by the Eurythmics, the intensely cinematic new trailer shows Gaga in endless iconic looks for the darkly fabulous role, as Reggiani plots to take down the fashion family.

the new House of Gucci trailer starting AND ending with the “I don’t consider myself a particularly ethical person” quote… this is cinema, I fear pic.twitter.com/xxmaDDqBr8

my favourite thing about these trailers is still that, if you have no idea about what Gucci is, from a contextless viewing it looks like Lady Gaga is going to be some kind of Bond villain

The new House of Gucci trailer has the internet insisting that Lady Gaga could be looking at another Oscar for the role, after winning the Academy Award for Best Original Song in 2019 for the song “Shallow” in A Star is Born. Gaga also snagged a Best Actress nomination for the same film.

One Twitter user declared: “Mark my words, Lady Gaga is going to win an Oscar for this movie. House of Gucci is THAT b***h.”

mark my words, lady gaga is going to win an oscar for this movie.
house of gucci is THAT bitch. pic.twitter.com/8YglASMW79

Good news everyone, no need for awards season, give it all to Gucci. Just a dump truck of awards. Back it up and tip em out in front Gaga’s house, and you can have your evenings back. https://t.co/7ZyZL1qH57

Others insisted that even her finger acting was worthy of an award, while another said that there was “no need for awards season, give it all to Gucci“, adding: “Just a dump truck of awards. Back it up and tip em out in front of Gaga’s house, and you can have your evenings back.”