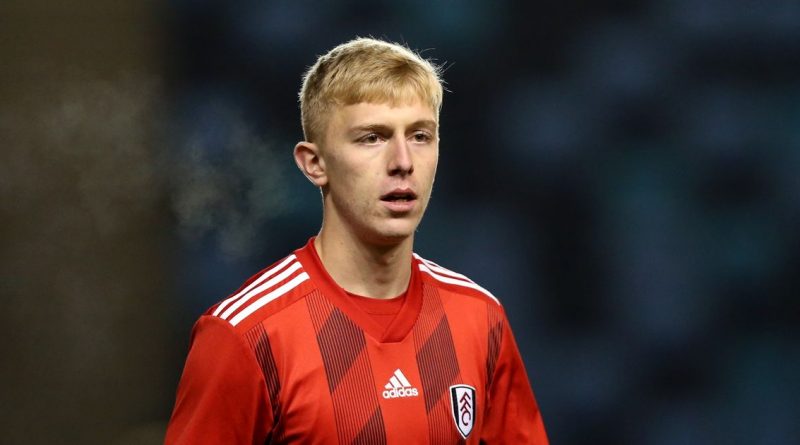 
Arsenal are reportedly on the verge of signing Fulham wonder-kid Mika Biereth.

The 18-year old, who scored 21 goals in 21 games for the west Londoners’ youth team last season, has rejected a new deal at Craven Cottage in favour of a move elsewhere

And the Gunners have swopped in to snap up the teenager, according to The Athletic.

Here’s everything you need to know about the highly-rated striker.

How did Biereth catch the eye of Arsenal?

Biereth was a standout performer for Fulham’s U18 side last term and was prolific for Steve Wigley’s men as he netted 21 goals in 21 matches.

The teenager’s meteoric rise has been helped by Fulham’s impressive academy set up as they aim to produce players who can eventually play in World Cups and in the Champions League.

Is Mika Biereth a shrewd bit of business from Arsenal? Comment below

Fulham punched above their weight last season as they won the Premier League South for the second successive year competing against the likes of Chelsea, Arsenal and Tottenham, as well as narrowly missing out on qualification for the Under-19 UEFA Youth League after defeat to Manchester City in the Premier League National Final.

Fulham scored 79 goals across 25 matches with Biereth their top scorer, as well as registering 13 assists, as his development was aided playing alongside the likes of starlets Kieron Bowie and Ollie O’Neill.

Predicted to reach the top

Fulham’s academy director Huw Jennings has backed the likes of Biereth to reach the top and encourages youngsters to harbor that ambition at the club.

He told The Athletic: “We absolutely want the best. When players come and join us, we say, ‘Look at some point, we would be delighted for you to go and play for Real Madrid and win the Champions League. If that’s your ambition’. We encourage our players to have the highest level of ambition possible.

Biereth snubbed a new contract from Fulham as he loos for a move away from the club.

Plenty of teams were circling the teenager after a terrific season and his availability has clearly caught the attention of Arsenal as Mikel Arteta looks to build around a young core moving forward.

It seems the Gunners have won the race for his signature and it’s fair to say they have a promising player on their hands if the deal gets across the finish line.