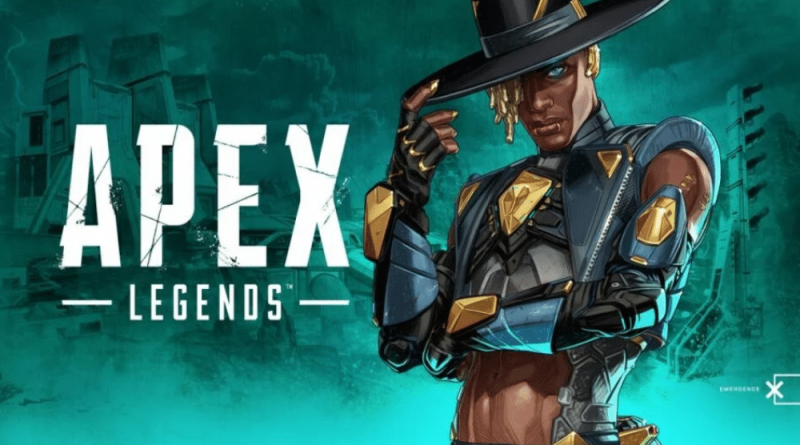 Moths are the inspiration behind new Apex Legends character Seer.

First revealed in an animated trailer earlier this week, new gameplay details were given at the EA Play Live stream event.

Seer is a cursed man who can “reduce a mountain to dust, a king to a beggar, and an ocean to a desert”.

Most of his abilities revolve around his microdrones that form the symbol of a moth, relating to his “The Moth and the Flame” backstory as revealed in the animated trailer. Their emphasis is on revealing the positions of opponents.

His passive ability allows players to hear the heartbeats of their opponents while aiming down sights. That means detecting enemies not in plain sight, giving a tactical advantage.

As the trailer for the new season, named Emergence, shows, Seer is set to be an invaluable member of any Legends team.

Much of the trailer shows off Seer’s unique movement, but it also hints at the new snow covered World’s Edge map that launches with this season as Seer decimates the competition.

Season 10 will also include a new Rampage LMG weapon.

Fans are already excited about Seer, with thirsty social posts and some stunning fan art.

Other toxic gamers are claiming the character looks gay despite his sexuality not being revealed, likely a backlash against the LGBT+ representation already in the game.

Further details are due on 26 July in a Season 10 gameplay reveal that will show more of Seer’s kit.