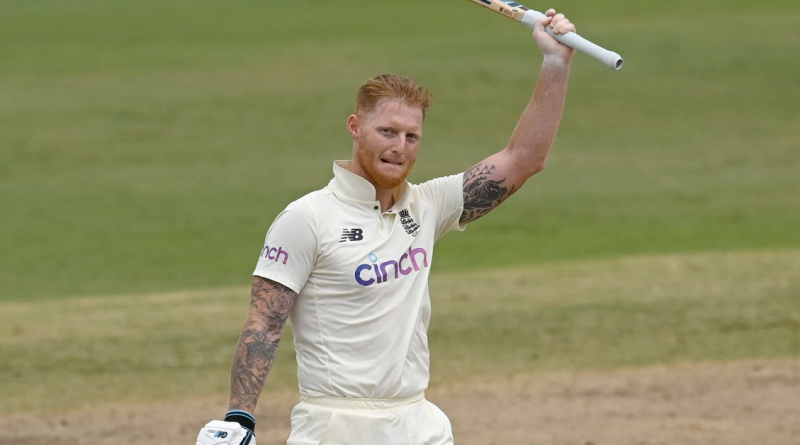 
Ben Stokes returned to his home club, where he initially developed his trade after arriving in the nation as a 12-year-old, only days after captaining England to a thrilling triumph over world champions New Zealand in the 2nd Test.

Stokes was born in New Zealand and moved to England with his family when he was a child, where he went on to become one of the best all-rounders of the contemporary era.

I Have Been Public About The Effect Cockermouth Cricket Club Had Had On My Career: Ben Stokes

Because cricket is one of the most accessible sports for spectators, the 31-year-old believes players have a greater responsibility than simply playing the game. “I think cricket has always been one of the most accessible sports for fans to get hold of the people they see on their TV screens. As players, we’ve got a greater responsibility than just being out there and playing the game,” Stokes said.

“No. I didn’t even give it a second thought. I was probably just thinking about what I’d be doing the next day at that age,” Stokes commented when asked if he ever aspired to lead England.

Gareth White, who played for Cockermouth Cricket Club, said Stokes’ involvement with the club had been beneficial in attracting more young players. “We’ve got a thriving junior section and have had for many years,” Stokes said. “Ben plays a large part in that even though he’s not in the local area now. His presence on the world stage is a massive inspiration and influence to all the children.”

When the third and final Test against New Zealand begins on June 23, Stokes will be back in action.

Also Read: ENG vs NZ: James Anderson May Be Rested For The Third Test