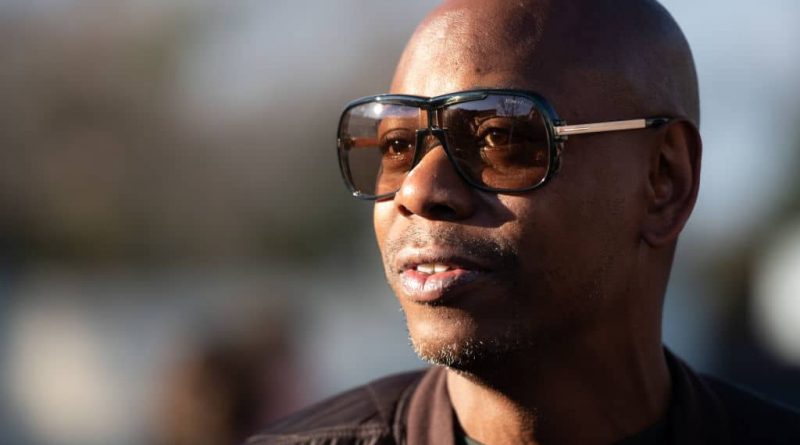 Netflix has been accused of “retaliation and threats” against trans and non-binary staff who publicly spoke out against Dave Chappelle’s controversial comedy special The Closer.

Terra Field and B Pagels-Minor have filed labour charges against the streaming giant alleging that the company retaliated against them for taking direct action over Chappelle’s comedy special, according to The Verge.

Dave Chappelle has faced fierce criticism over the comedy special, in which he jokes about trans women’s genitals, defends JK Rowling, and declares himself to be on “team TERF”.

Field, a software engineer with Netflix, criticised the company for pushing ahead with the comedy special in a viral Twitter thread shortly after The Closer was released. She was later temporarily suspended after she attended a director-level meeting, allegedly without pre-authorisation from senior staff.

Field was ultimately reinstated following an internal investigation which cleared her of wrongdoing.

B Pagels-Minor is a Black trans program manager with Netflix. They were fired while in the midst of organising a walkout from Netflix’s Los Angeles offices over Chappelle’s comedy special.

Netflix has said Pagels-Minor was fired for leaking confidential information to the press – a charge the former program manager has denied.

Field and Pagels-Minor have filed now unfair labour practice charges against Netflix with the National Labor Relations Board (NLRI).

The charges claim that Pagels-Minor was fired “based upon false and pretextual reasons” after they organised a walkout, according to USA Today.

Legal documents allege that Field was subjected to “retaliation and threats” from Netflix staffers when she spoke out against Pagels-Minor’s “wrongful termination”.

Laurie Burgess, an attorney representing both Field and Pagels-Minor, said they were bringing charges forward in an effort to “change the culture” at Netflix.

“This charge is not just about B and Terra, and it’s not about Dave,” Burgess said. “It’s about trying to change the culture and having an impact for others.

“The charge is all about collective action. It’s about supporting your coworkers and speaking up for things you care about.”

Rights exist to be exercised and defended, and nobody will silence me in my defense of myself, my coworkers, or my community. https://t.co/kTMWUaILRL

In a statement provided to USA Today, Netflix denied retaliating against employees for speaking up about Chappelle’s comedy special.

“We recognise the hurt and pain caused to our trans colleagues over the last few weeks,” a spokesperson said.

“But we want to make clear that Netflix has not taken any action against employees for either speaking up or walking out.”

Burgess said the NLRB will now investigate the labour charges and if it determines that there is merit to the allegations, it will issue a complaint against the company.

Netflix, the NLRB and the two employees will then be tasked with reaching a settlement. If this is unsuccessful, the NLRB would take a case against Netflix. If successful, that could result in Pagels-Minor getting their job back.

“Terra and B are both speaking up not just to protect themselves, but to also get a dialogue going to increase protection for LGBTQ workers not only in Netflix but also in the world,” Burgess said.

“They’re trying to raise the consciousness of the world transgender folks are living in.”