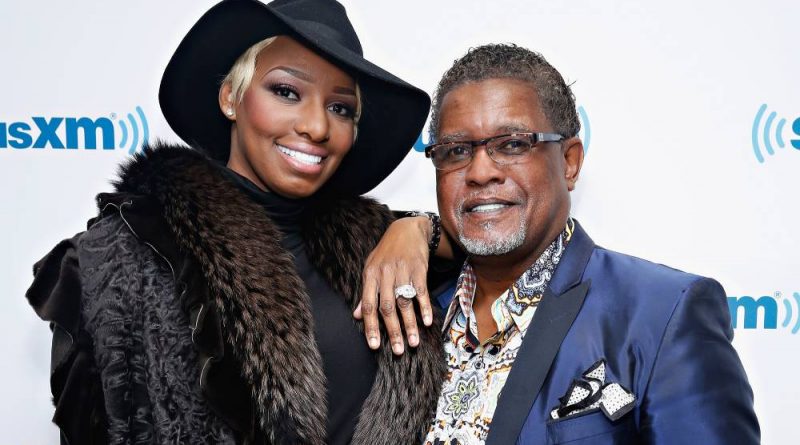 TV personality Nene Leakes has shared a shocking and heartbreaking update about her husband’s ongoing battle with cancer.

The Real Housewives of Atlanta alum said Gregg, 67, is “at home dying” after she was called out for not acknowledging a fan’s birthday, according to Metro.co.uk.

In footage obtained by It’s OnSite, Nene, 53, is seen addressing customers at her Atlanta-area lounge, The Linnethia, alongside her son.

“My husband is transitioning to the other side,” she told patrons at the lounge. “You don’t know what we’re dealing with right now.”

She added that her husband “is not going to be here in the next couple of days”, painting a grim picture of Gregg’s condition.

She continued: “So when people approach and say, ‘you’re rude because you don’t want to say happy birthday’, my husband is at home dying.

Leakes asked for patrons to “give us some respect” and “some love”.

The Glee actor seemed to address the incident by taking to Instagram where she shared an image of the broken red heart and praying hands emojis. The text on the image simply read: “Broken”.

The couple first married in 1997 and divorced in 2011 before remarrying in 2013.  According to EW, Gregg was diagnosed with stage three colon cancer in 2018. He went into remission the following year, but the cancer returned.

Nene Leakes shared that her husband was undergoing surgery in June, and he remained in the hospital for several weeks afterwards.

The reality TV star told The Jasmine Brand that Gregg had been affected and was “different” as a result of his ongoing battle with cancer, Page Six reported.

“If you’ve ever been around somebody who’s had cancer before, he’s different. He’s different,” Nene said.