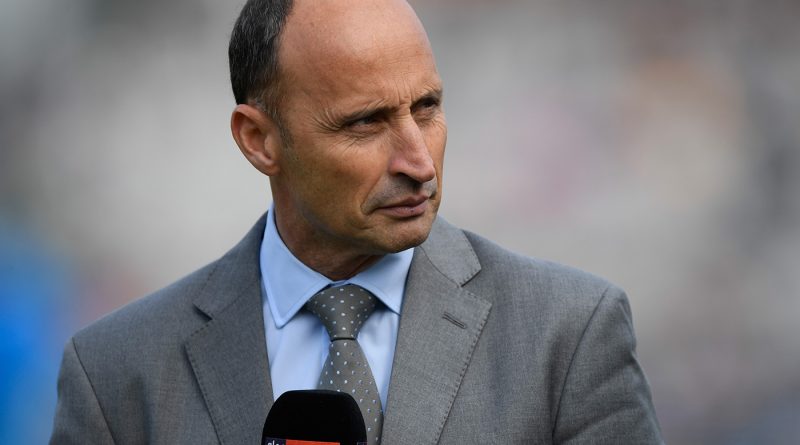 
Following their ruthless showing against the Netherlands on Saturday, former England captain Nasser Hussain believes the English limited-overs team will continue to prosper and smash records at will. Hussain believes England will surpass the 500-run barrier in one-day cricket sooner or later.

England scored 498 in the first ODI against the Netherlands, breaking their own record of 481 for the highest total in men’s cricket. Phil Salt, Dawid Malan, and Jos Buttler each contributed tonnes to the current world champions’ record-breaking total, which included a 70-ball 162 from Buttler.

Hussain said in his Daily Mail column that England’s achievement of over 500 runs despite the absence of Jonny Bairstow, Ben Stokes, and Joe Root is remarkable. England will continue to reach new heights in one-day cricket, according to the 54-year-old, and a total of 500 is not far away.

“England can be without people such as Jonny Bairstow, Ben Stokes, and Joe Root and can still just smash their way past their own world 50-over record total. The hitting potential is extraordinary.”

“The white-ball revolution did not end with the 2019 World Cup. They will carry on pushing the boundaries. A total beyond 500 either in the last two games in Amsterdam or later in the summer? Why not. England will not hold back, that’s for certain. There is no stopping them.”

Buttler, the show-stopper, hit 14 sixes in his 70-ball innings and contributed 184 and 91 runs with Dawid Malan and Liam Livingstone, respectively. To take a 1-0 lead in the three-match series, the hosts bowled out the Netherlands for 266 runs.

The cricketer-turned-commentator feels that the IPL experience has uncovered a more dangerous version of Buttler. Hussain believed that his bottom-hand play and bat speed were exceptional, rendering the bowlers useless.

Jos Buttler was a freak anyway but add the IPL experience he has now and the fantastic campaign he has just enjoyed with Rajasthan and you are seeing a special talent in the form and belief of his life.”

“A couple of Buttler’s sixes on Friday were hit off balls that just missed the yorker length but his bottom hand comes through at the last second and enables him to get underneath the ball and just hit it out of the ground.

The bat speed, with the bottom hand coming through, is incredible and when he is batting like that he is impossible to bowl to.”

The second One-Day International (ODI) will start on June 19 at the VRA Cricket Ground in Amstelveen, with England aiming to complete the series.