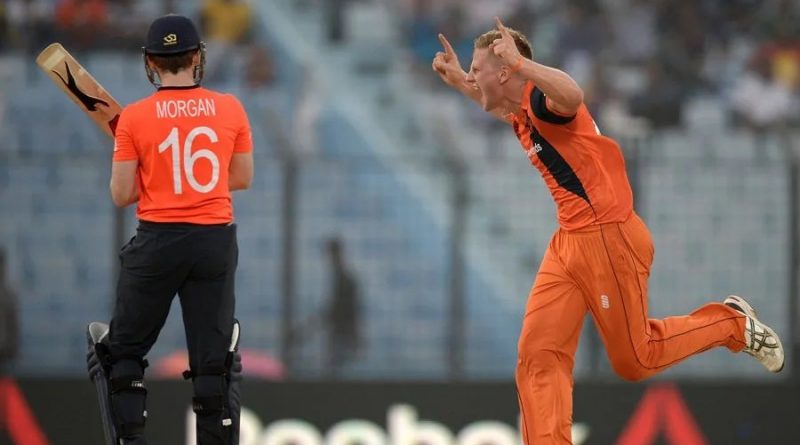 
England face the Netherlands in a three-match ODI series starting with the first game at the VRA Cricket Ground, Amstelveen on June 17. The match starts from 2.30 pm ISt (11 am local time). The Netherlands are coming into this series on the back of an ODI series loss against the Windies.

Eoin Morgan leads England while Pieter Seelaar will be leading the Netherlands. The first ODI will be played on June 17. The second ODI takes place on June 19 while the 3rd ODI will take place on June 22 all at the VRA Cricket Ground in Amstelveen in Netherlands.

Both sides have played three ODIs so far with England winning all three games. a separate England side is playing Test cricket against New Zealand in England. Netherlands played a three-match ODI series against West Indies in May 2022. The Netherlands lost all the three ODI games and faced a 0-3 defeat in the series.

This will be a nice preparatory series for England who plays a full-fledged series against India in July. The tour starts with the postponed Test in Edgbaston. This will be followed by a three-match T20I and ODI series respectively.

NED vs ENG Prediction- Who Will Win Today’s Match Between Netherlands and England, England Tour of Netherlands 2022, 1st ODI

Netherlands vs England Head To Head

Who Will Score Most Runs For England: Eoin Morgan /  Liam Livingstone

Who Will Take Most Wickets For England: Moeen Ali / Sam Curran

Who Will Score Most Runs For Netherlands: Pieter Seelaar / Tom Cooper

Who Will Pick Most Wickets For Netherlands: Aryan Dutt / Ryan Klein

NED vs ENG Prediction- Who Will Win Today’s Match Between Netherlands and England, England Tour of Netherlands 2022, 1st ODI

England are way stronger than the Netherlands as a white-ball side. Thus it is expected that England will win the first ODI and the series 3-0.