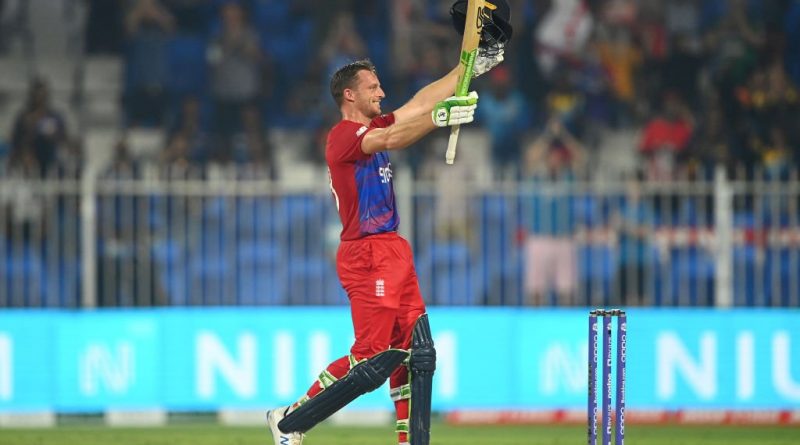 
England may rest IPL players like Jos Buttler for the three-match ODI series against the Netherlands next month.

England will pick a squad for the series next week, which will be their first white-ball series under new head coach Matthew Mott.

Ben Stokes and Jonny Bairstow Will Also Not Play

As the series is sandwiched between the Second and Third Tests against New Zealand, there will be no Test players in the squad, like Ben Stokes (who will not play any white-ball internationals this summer) or Jonny Bairstow.

Buttler is one of two English players left in the IPL (the other is David Willey), and while it is assumed that they will return to Vitality Blast action immediately, England’s management may decide next week that they take some time off with their families rather than travel to the Netherlands.

Captain Eoin Morgan indicated in an interview with Standard Sport yesterday that his white-ball team will have an “experimental” summer, with “third-string” lineups possible. 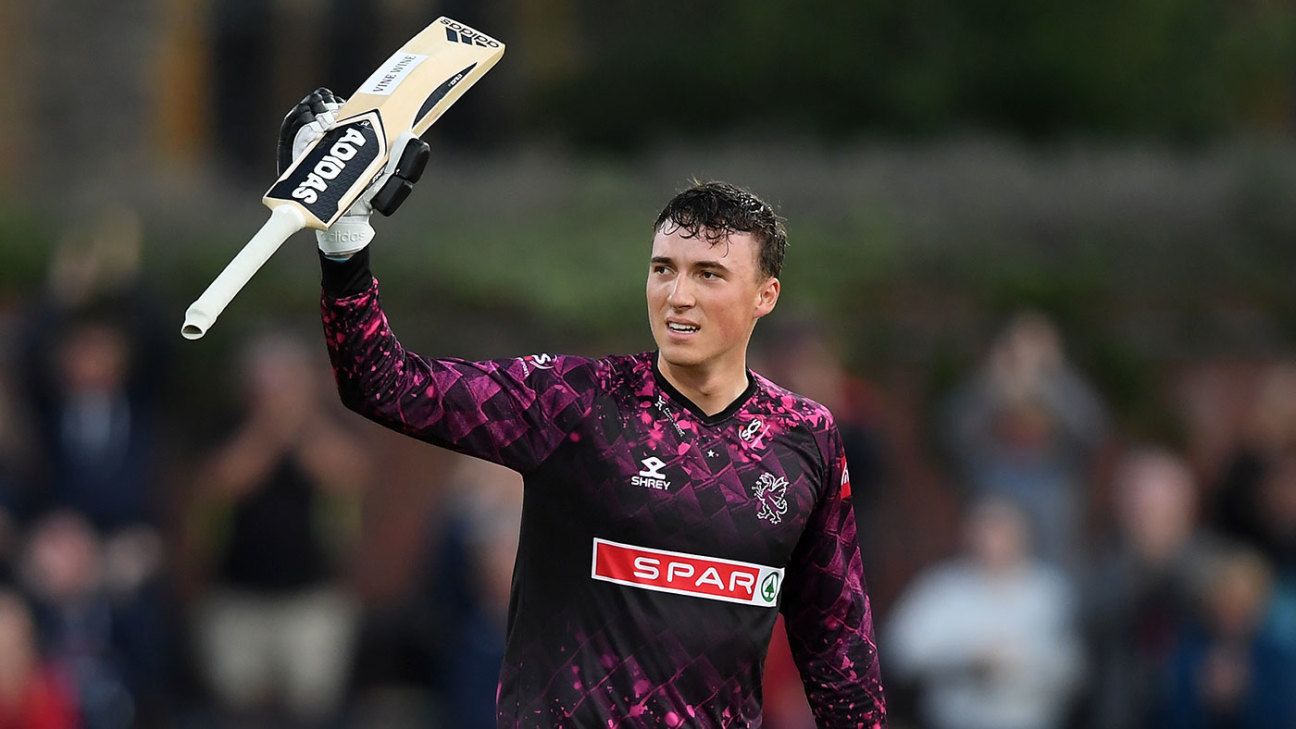 The absence of Buttler, the IPL’s leading run-scorer, and others would allow players like Phil Salt and Tom Banton to flourish.

It might also lead to debuts for uncapped players like Joe Clarke, albeit England would have to decide whether or not to select him.

Clarke expressed his “embarrassment and shame” about his membership in a profane WhatsApp group with his former Worcestershire team-mate, convicted rapist Alex Hepburn.

England might be forced to try out various bowling options as well as many of their top tier bowlers are out injured. The likes of Jofra Archer, Olly Stone, Tymal Mills, Chris Woakes, Sam Curran, and Saqib Mahmood all are struggling with injuries.