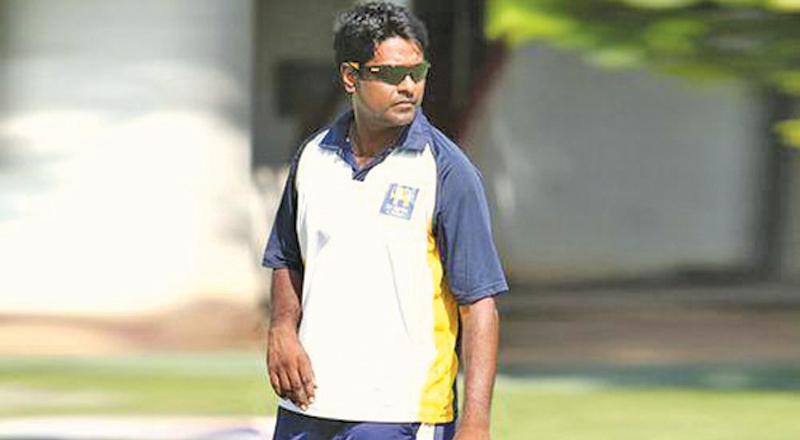 Nawaz was the Bangladesh U-19 team’s head coach before joining the role with Sri Lanka. Under his tenure, Bangladesh clinched the U19 World Cup in 2020 after defeating India in the final in South Africa.

Sri Lanka’s second-most leading wicket-taker in all formats Chaminda Vaas was appointed as the national team’s bowling coach. Piyal Wijetunge, who has been the spin bowling coach for Sri Lanka for many years, was added to the team’s coaching staff while Manoj Abeywickrama was named the fielding coach.

All the aforementioned appointments barring Nawaz have only been named for Sri Lanka’s upcoming tour of Bangladesh in May.

According to an ESPNcricinfo report, Nawaz was also considered for Sri Lanka’s head coach role after Mickey Arthur vacated the position in December last year to join County Club Derbyshire.

However, Chris Silverwood, who stepped down from the England team’s head coach role in the aftermath of the Ashes disastrous, replaced Arthur in the Sri Lanka men’s cricket team.

“We are delighted to appoint Chris as the new head coach of the national team. He is an extremely experienced coach and from our discussions with him in the recruitment process it is clear he has the required qualities we are looking for to take the team forward,” Sri Lanka Cricket (SLC) CEO Ashley de Silva said in a statement.

Vaas’s reappointment as bowling coach of Sri Lanka came months after the board declined to renew his contract in December 2021. Chaminda Vaas was bowling coach under Arthur but wasn’t present with the team during their tour to India in February-March.

Nawaz played just one Test and three One-Day International matches for Sri Lanka and scored 6,892 runs in 131 First-Class matches at 36.27.  Sri Lanka will kick off the Test series against Bangladesh on May 15 at the Zahur Ahmed Chowdhury Stadium in Chattogram.