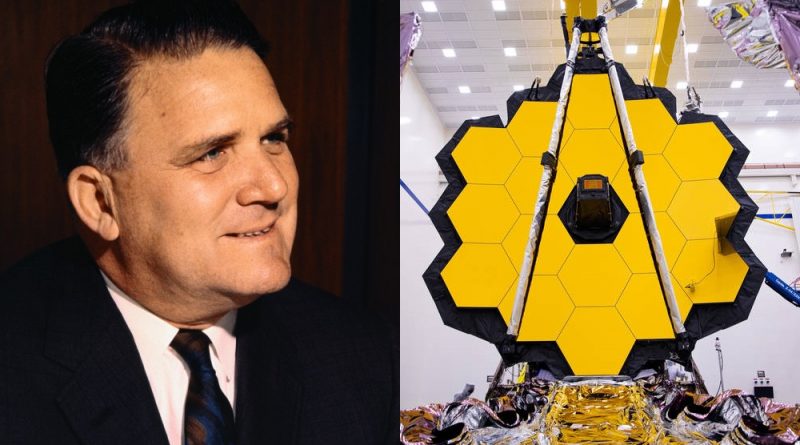 NASA has launched an internal investigation into whether it should rename its James Webb space telescope, after claims that the official was involved in an anti-LGBT+ government “purge”.

When it launches later this year, the James Webb space telescope will be the largest, most powerful and complex space telescope ever built, but its anti-LGBT+ namesake has caused outrage.

James Webb was the administrator of NASA between 1961 and 1968, during which time he oversaw the Apollo programme.

Earlier this year four astronomers launched a petition to rename the telescope because of Webb’s alleged participation in a government anti-LGBT+ purge, writing in the Scientific American that NASA must reflect on a legacy that is “at best complicated and, at worst, complicit”.

Rolf Danner, an astronomer at NASA’s Jet Propulsion Laboratory in Pasadena, California, and chair of the American Astronomical Society’s committee on sexual orientation and gender minorities in astronomy told Nature: “It’s important to look at what happened and what the facts are, and then really ask ourselves — would we make that choice again?”

Odom said that the COVID-19 pandemic has hindered the investigation, and NASA has not given a timeline for when a decision will be made.

Who was NASA administrator James Webb?

During the 1960s in the US, the idea that the federal government had been “infiltrated” by homosexuals, known as the “Lavender Scare“, resulted in the widespread dismissal of LGBT+ people from government service.

When James Webb became the administrator of NASA in 1961, he became responsible for implementing the “purge” of LGBT+ employees.

The astronomers calling for the renaming of the James Webb space telescope wrote in the Scientific American: “As a person in a management position, Webb was ultimately responsible for the policies enacted under his leadership, including homophobic policies that were in place when he later became NASA administrator.”

The astronomers claimed that Webb is specifically named in confidential memos regarding “the problem of homosexuals and sex perverts,” indicating that he was working as “a facilitator of homophobic policy discussions with members of the Senate”.

“Some argue that if Webb was complicit, so was everyone working in the administration at the time,” they added.

“We agree. Thankfully, NASA is not launching a telescope named after the entire administration, and individually its members would be poor choices for the honour for some of the same reasons that Webb is.”