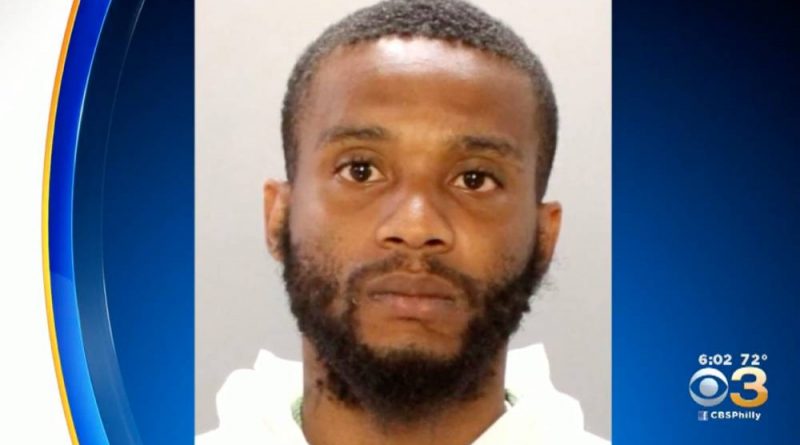 Troy Bailey has been sentenced to 25 to 50 years in prison for killing Michelle “Tamika” Washington – a trans woman and passionate LGBT+ advocate. (YouTube/CBS Philly)

A Philadelphia man has been sentences to up to 50 years in prison for the murder of a transgender woman and passionate LGBT+ advocate in 2019.

According to local news outlet 6 ABC, Bailey was found guilty of third-degree murder and related weapon offences in the murder of Michelle “Tamika” Washington. He was sentenced to 25 to 50 years in prison.

NBC Philadelphia reported police were called to Washington’s house in North Philadelphia in May 2019. It was there that authorities found Washington, 40, suffering from multiple bullet wounds. She was taken to hospital but died a short time later.

Police said Bailey, who was 28 at the time, initially told detectives that he witnessed the murder and provided a false description of a suspect. But investigators later identified Bailey as the suspect and arrested him.

NBC Philadelphia reported Bailey allegedly admitted that he shot Washington in the head and torso following a dispute.

Washington was a longtime advocate for Philadelphia’s LGBT+ and trans communities.

Crystal Davis, Washington’s sister, told reporters gathered at a news conference that her “pain” is “every day” because her sister was her “rock”. Davis described her sister as someone who was “full of life” and how she deeply loved her family and travelling.

She said Washington “loved being an advocate for the LGBT community” and “speaking out” against injustice. Davis told reporters that she had vowed to continue her sister’s work for the LGBT+ community and make sure Washington is “not forgotten about”.

“She was just full of life like her life was just cut way too short,” she said.

Davis continued: “She had so much more work here to do, and since her death, I’ve vowed to try to continue her work – continue to make sure she does not get forgotten about.”

After Washington’s tragic death two years ago, the city’s mayor Jim Kenney spoke out against the violence that “continues to disproportionately impact our transgender siblings”, “especially trans people of colour”.

“We must speak up when these acts strike our communities and demand an end to the violence and discrimination our transgender siblings face,” Kenney said, reported NBC Philadelphia.

At least 31 trans or gender non-conforming people have been violently killed in the US in 2021, according to Human Rights Watch. The HRC added that the number could be higher as too often these horrific deaths go unreported or misreported.