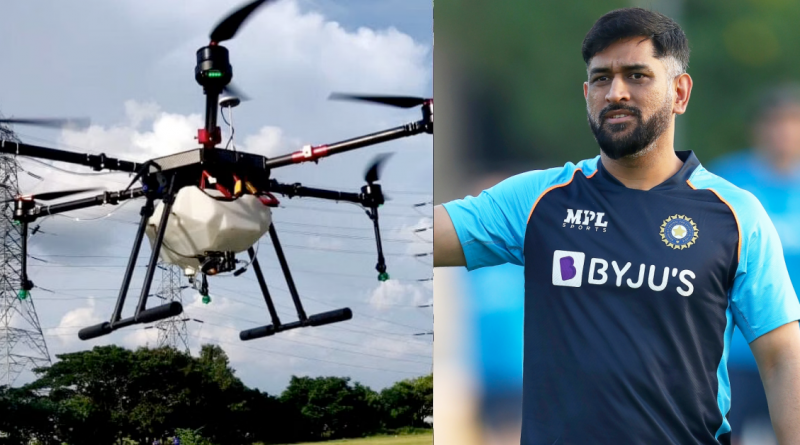 
“I have always been an ardent admirer of Mahi Bhai (Mahendra Singh Dhoni) and to have him as part of the Garuda Aerospace family is a dream come true. Mahi Bhai is an epitome of dedication and I firmly believe that having Captain Cool on our table adds tremendous value..,” Jayaprakash said.

Dwaine Pretorius who will be playing for the Proteas against India in the upcoming T20I series talked about MS Dhoni in high praise and said, “The biggest thing I learnt from him is how calm he is at the crease and how much he tries to take pressure off himself and put it onto the bowler. He doesn’t get too excited. He doesn’t get too down on himself. Anything is always possible. He’s very optimistic. He believes he can do anything. I’m going to try and bring that into my game – the calmness but also the self-belief that, from any position, any game can be won.”

Pretorius played for CSK in IPL 2022 and did well for them in the chances he got.

Also Read: Wriddhiman Saha Has Kept A Couple Of Avenues Open For Himself