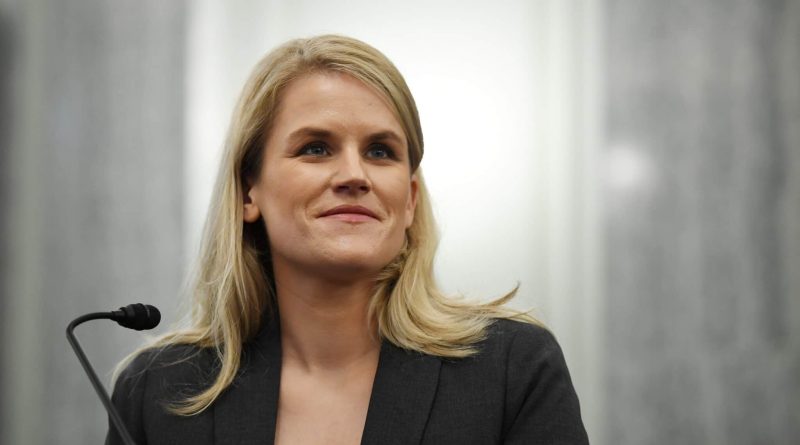 The tragic killing of Tory MP David Amess has heightened concerns around online abuse, with the British government planning to toughen up social media regulations to curtail offensive content.

But as debate continues around the draft Online Safety Bill, which will place a duty of care on social media companies to protect users, SNP MP John Nicolson has said it does not do enough to tackle hatred.

During a session of a joint committee scrutinising the government’s plans on Monday (25 October), Nicolson quizzed Frances Haugen, a former Facebook manager who leaked dozens of documents around the service’s practices before resigning.

“On the social front, you pointed out that there might be differences between the UK and the US it’s not picking up,” the MP for Ochil and South Perthshire asked Haugen, according to The Herald.

Facebook‘s “safety systems”, Haugen said, are “designed for English”, meaning that they won’t necessarily pick up on the differences between British English and American English.

Nicholson recalled his own experience on Twitter “where – I am a gay man – was called a ‘greasy bender‘ and I reported it.”. Bender is a British homophobic slur.

“Twitter got back and told me that there’s nothing wrong with being called a ‘greasy bender’.”

Nicolson said he wrote back to Twitter quoting lines from the service’s community standards which demonstrated that the slur should have been deemed unacceptable.

“Somebody wrote back to me,” Nicolson continued, “presumably from California, telling me that it was absolutely acceptable.”

Haugen replied that such “bad actors” are pushing the limitations of social media platforms, Facebook included.

Asked by Nicolson if Facebook is “evil”, Haugen said: “I cannot see into the hearts of men.”

Facebook, Haugen added, is “overwhelmingly full of conscientious, kind and empathetic people who are embedded in systems with bad incentive”.

“And there is a real pattern of people who are willing to look the other way are promoted more than people who raise alarms”.

A wave of revelations have rocked Facebook after the leaked Facebook Papers, a cache of internal documents, revealed a damning picture of a company that has prioritised profits over its 2.9 billion users’ safety.

The number of human moderators, meanwhile, is being cut down.

Many within the company sought to raise alarms about this, the papers showed, but Facebook’s leadership responded with indifference.

How Facebook works means that “anger and hate is the easiest way to grow” on the platform, Haugen told MPs.

“We are literally subsidizing hate on these platforms,” she told policymakers. “It is substantially cheaper to run an angry divisive ad than it is to run a compassionate, empathetic ad.”

Mark Zuckerberg, Facebook’s embattled boss, has shot down the leaks. “My view on what we are seeing is a coordinated effort to selectively use leaked documents to create a false picture about our company,” he told analysts during a third-quarter earnings call on Monday.

“Any honest account should be clear that these issues aren’t just about social media,” he added.

“That means that whatever Facebook does, we’re never going to solve them alone.”

Of those who flag such abuse to social media companies and police, three out of four were left “dissatisfied” with the response.

“Contrary to what was discussed at the hearing, we’ve always had the commercial incentive to remove harmful content from our sites,” a Facebook spokesperson told PinkNews.

“People don’t want to see it when they use our apps and advertisers don’t want their ads next to it. That’s why we’ve invested $13 billion and hired 40,000 people to do one job: keep people safe on our apps.

“As a result, we’ve almost halved the amount of hate speech people see on Facebook over the last three quarters – down to just 0.05 per cent of content views.

“While we have rules against harmful content and publish regular transparency reports, we agree we need regulation for the whole industry so that businesses like ours aren’t making these decisions on our own. The UK is one of the countries leading the way and we’re pleased the Online Safety Bill is moving forward”