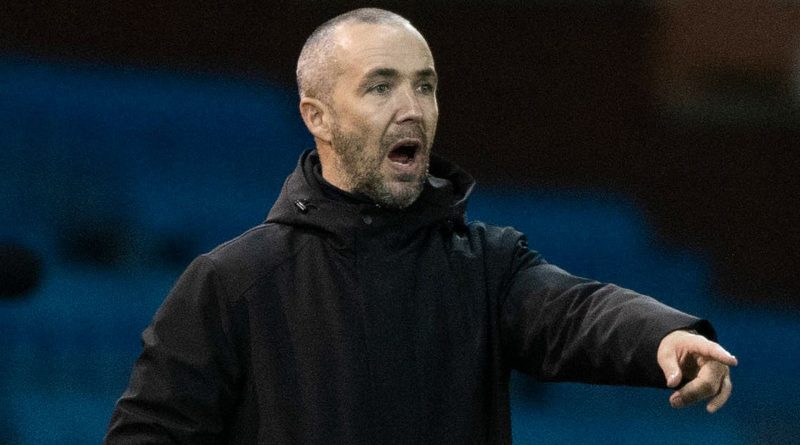 
Morton manager Dougie Imrie is among 14 players and staff to be charged in connection with alleged historical gambling offences.

He has been issued with a notice of complaint by the Scottish Football Association relating to the alleged incidents that are said to have taken place between 2011 and 2019.

In a Morton statement, the Scottish Championship club say they will fully co-operate with the investigation.

“Greenock Morton can today confirm that it has received a Notice of Complaint from the Scottish FA Compliance Officer relating to alleged historic breaches of it’s gambling rules by our First Team Manager, Dougie Imrie.

“The Notice relates to incidents between 2011 and 2019 while Dougie was a player.

“The club and Dougie have cooperated fully with the SFA throughout the investigation and will continue to do so. Dougie will be providing written submissions in response to the Notice in the coming days.

“Dougie will have the full backing and support of the Greenock Morton Board during this process.

“Once written submissions have been provided to the SFA, we will provide a further update to supporters.”

A hearing date has been set for February 18.