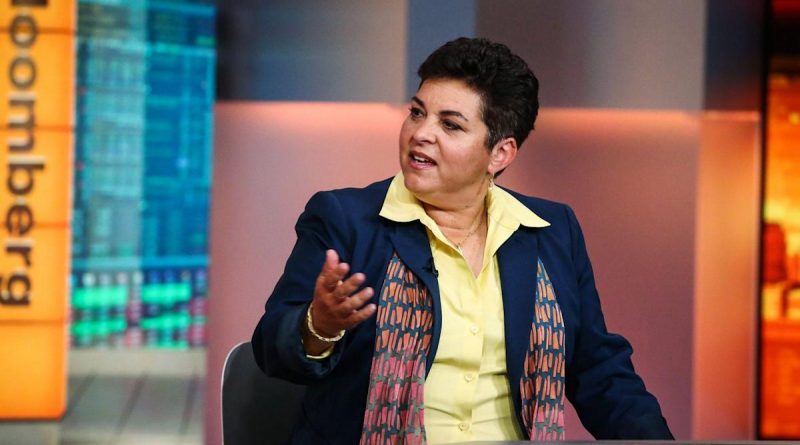 
(Bloomberg) — Morgan Stanley’s Lisa Shalett says stock investors need not wait for a correction to buy because for many companies, it’s already happened.

“If you look underneath the surface of the indices, 85% to 90% of the stocks in the market have actually corrected from 52-week highs, and many have corrected as much as 10% or 20%,” the chief investment officer at Morgan Stanley Wealth Management said Thursday in an interview on Bloomberg TV’s Surveillance. “We think that this is an opportunistic stock-picker’s market.”

Shalett advises choosing companies that can weather the higher interest rates coming from the Federal Reserve and the resulting pressure on price-earnings ratios. Her checklist includes shares of companies that are likely to beat profit forecasts, raise dividends and do buybacks, “the types of things that are going to allow your stock to be resilient.”

Shalett says the stocks that haven’t repriced yet are some of the “Teflon, megacap tech names,” partly because “the stock market has been extraordinarily skeptical” that the Fed will actually deliver the hawkish regime of interest-rate increases and a balance-sheet runoff, moves that will drain liquidity from financial markets. The central bank is shifting its policy to combat the highest U.S. inflation in four decades.

“It is a question of actually seeing the Fed follow through,” Shalett said. “Certainly we now planted the seeds that not only are rate hikes on the table as early as March, but the Fed minutes really planted the seed that perhaps we will see the balance-sheet runoff. Once there’s more clarity on that, that will be the last down leg in the market among those names that heretofore have been Teflon-like.”