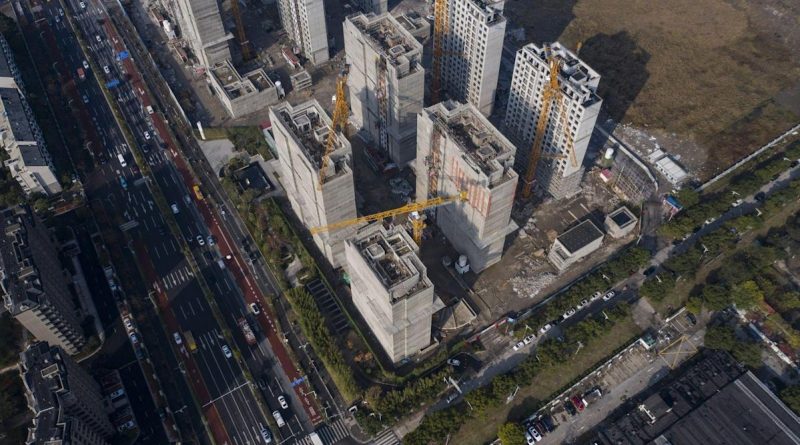 
(Bloomberg) — China Fortune Land Development Co. said it has been unable to get hold of a money manager that it gave $313 million for investment, the latest blow for the debt-laden developer.

Fortune Land has “lost contact” with China Create Capital Ltd., a British Virgin Islands-registered firm to which it handed over $313 million in 2018 in hopes of receiving an annual return of 7%-10% through 2022, it said in a filing with the Shanghai bourse late on Wednesday.

The developer, which has headquarters in Beijing, has reported the matter to the local police, it said, adding that it remains unclear how it will affect its current and future earnings.

Fortune Land is among a growing list of Chinese developers that are embroiled a debt crisis following Beijing’s deleveraging campaign aimed at defusing financial risks and making housing more affordable.

Read an ongoing update of the Chinese property crisis

The company defaulted on a $530 million dollar bond in March this year, becoming the nation’s first real estate firm to suffer a repayment failure since Beijing tightened controls of the debt-burdened sector last year.

In the exchange filing, Fortune Land said one of its offshore units signed an agreement in 2018 to entrust a company called Wingskengo Ltd. to provide wealth management services for the developer, helping the latter buy fixed-income products.

As instructed by Wingskengo, Fortune Land transfered $313 million to China Create Capital for wealth management in 2018, according to the filing. Fortune Land said it has booked the sum as part of its non-current financial assets, and the fair value has yet to be adjusted.

Shanghai-listed shares of Fortune Land were down slightly Thursday morning. Its dollar bond prices have plunged since its default, and are indicated at deep distressed levels of around 30 cents on the dollar, according to data compiled by Bloomberg.