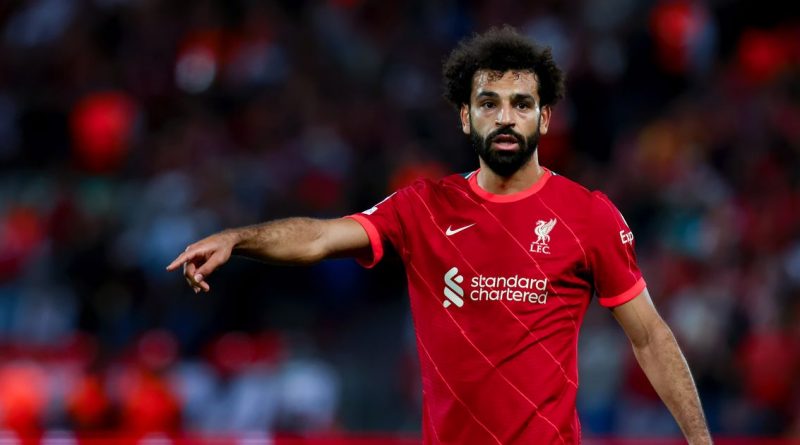 Liverpool remained the only unbeaten team in the Premier League after winning two of their three games in September.

The Reds sit top of the table heading into October as they aim to regain their title.

A 3-0 win at Leeds was followed up with a victory over Crystal Palace at Anfield by the same scoreline.

Only Brentford’s late equaliser in west London meant Jurgen Klopp’s men were denied nine points from nine across the month.

An impressive start to their Champions League campaign has also seen them beat AC Milan and Porto whilst Norwich have been brushed aside in the Carabao Cup.

Mohamed Salah scored in each of Liverpool’s three league matches during September, taking his total for the season to six.

Curtis Jones continues to flourish in midfield alongside the likes of Jordan Henderson and Fabinho.

The latter got himself on the scoresheet in the win at Elland Road.

Joel Matip too enjoyed a promising month as he looks to cement himself in Liverpool’s back four.

Virgil van Dijk is again fit, as is Joe Gomez whilst Ibrahima Konate is aiming to establish himself following a summer move.

Matip has started in two of Liverpool’s three league games however alongside Van Dijk.